Allstate ups October auto rates by 14% to account for inflation

US primary insurer Allstate has announced that it increased auto rates by 14.0% across 15 locations during the month of October in response to inflationary increases to loss costs. 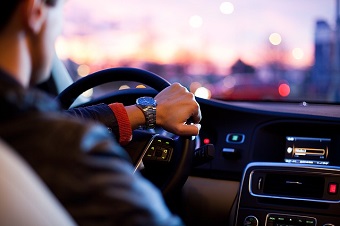 Jess Merten, Chief Financial Officer at Allstate, said that this move would result in total brand premium impact of 1.3%.

Rate increases for Allstate brand auto insurance since the beginning of the year have resulted in a premium impact of 12.1%, generating increases of $307 million in the month of October and $2.9 billion year-to-date.

Allstate reported a net loss of $694 million for the third quarter of 2022, compared to a net  income of $508 million in the prior year quarter, primarily due to an underwriting loss and equity valuation declines.

This was despite recovering 45% of its $671 million loss from Hurricane Ian, and with catastrophe losses being below its reporting threshold for October.

This has since led to Fitch Ratings downgrading its outlook on Allstate from stable to negative.

Allstate’s total revenues for Q3 increased by 5.8% to $13.2 billion, reflecting a 9.8% increase in Property-Liability earned premium, partially offset by net losses on investments and derivatives in 2022 compared to net gains in 2021 and lower net investment income.

Additionally, Property-Liability earned premium of $11.2 billion increased 9.8% in the quarter compared to the same period last year. Allstate noted that this was driven primarily by higher average premiums and policies in force growth.