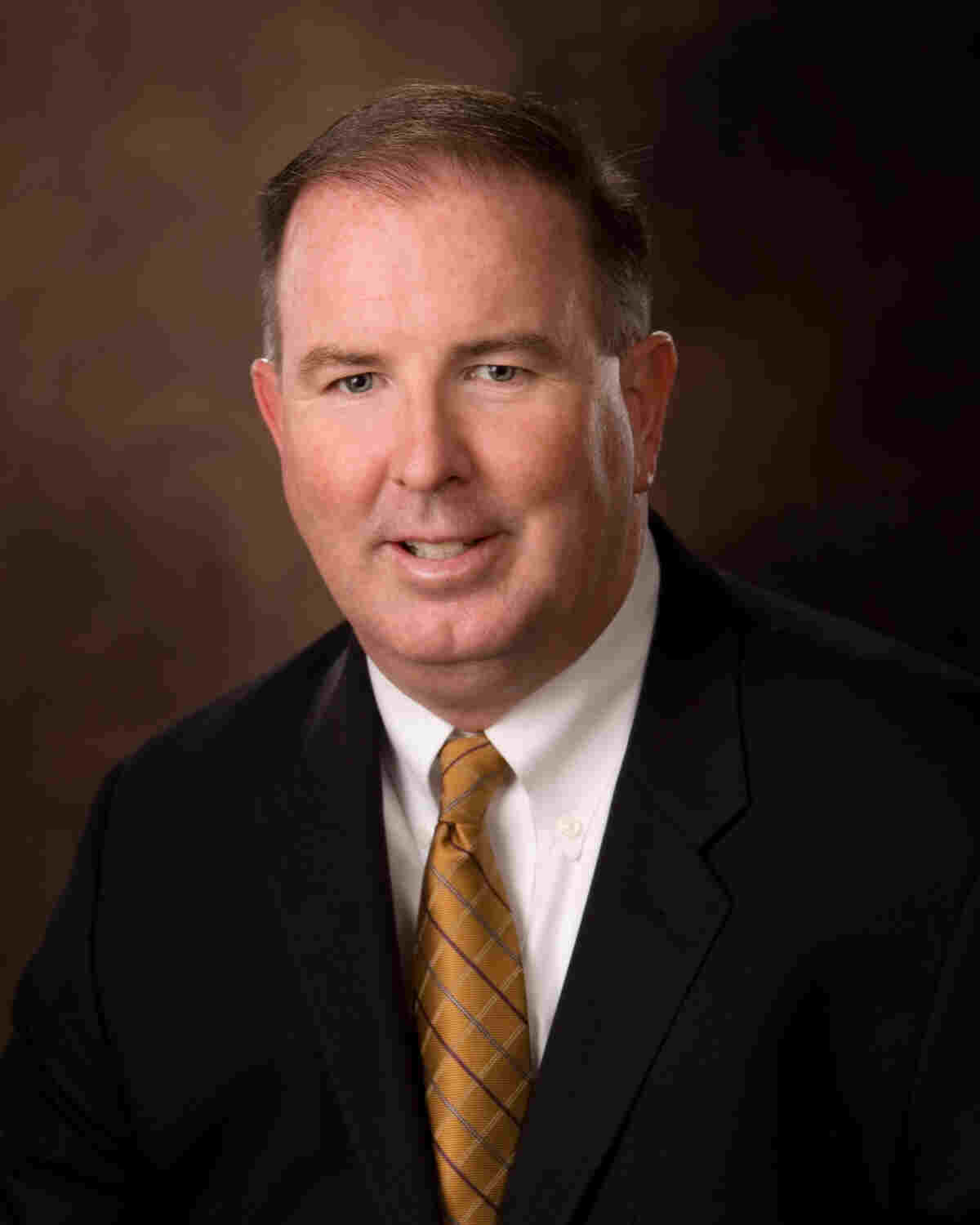 Within his new role, Shevlin will be responsible for profit and loss performance, and overseeing the advancement of strategies around product development, customer service and relationships and sales for ESIS.

He joined the re/insurer, then named ACE, in 2002 and has a diverse background in sales, marketing, management and e-commerce practices in the insurance industry.

Meanwhile, Chubb has also announced that Chad Yarlagadda will succeed Shevlin. Currently, he serves as Atlanta Branch Manager for the Southeast Region.

Within his new role as Regional Executive Officer of the Southeast Region, Yarlagadda will be responsible for executing the underwriting and sales strategies of Chubb’s business units, staff management, production, profit and loss, and distribution management in seven states in the Southeast.

Yarlagadda joined Chubb in 2004 as an underwriting trainee. Prior to his new role, he served as Atlanta Branch Manager for the Southeast Region, a role he assumed in 2021.

Earlier, he was the Minneapolis Branch Manager for the Midwest Region. Throughout his career at Chubb, Yarlagadda has served in several technical, marketing and leadership roles in both underwriting and field operations

Chubb has stated that all appointments are effective immediately.

Addressing Shevlin’s new role, Merna, said: “Jim has close to 30 years of insurance experience, with 20 of them being at Chubb where he held a variety of leadership roles.

“His background and understanding of our business positions him well to lead ESIS in continuing to provide outstanding service and results, while developing strategies to further grow the business through innovative solutions that help clients reduce their total cost of risk.”

Maleno, added: “We’re so excited to see Jim move into his new role and thrilled that we have a deep bench of talent that ensures the ongoing success of our regional operations. Chad’s understanding of the needs of clients in this region makes him an ideal fit for his new position and we are pleased to have someone of his caliber in this role.”