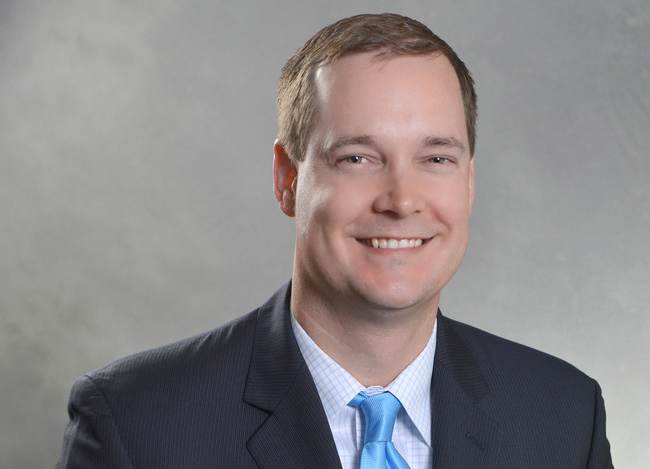 In his new role, Konz reports to John Keogh, President and Chief Operating Officer (COO) of Chubb, and will also serve as Chairman of Chubb’s Reinsurance Security Committee and as a member of its Global Credit Committee.

As Chief Reinsurance Officer, Konz assumes management responsibility for the design and purchase of reinsurance programs for Chubb and its business units around the world, managing the firm’s reinsurance recoverable asset and overseeing relationships with its reinsurers and reinsurance brokers.

Commenting on the appointment, Keogh said: “Reinsurance plays a critical role in how we manage risk, and we are pleased to welcome Jeremiah to this important leadership role for our company.

“Jeremiah brings strong analytical and technical skills, and a deep understanding of insurance and reinsurance markets globally. Over nearly a decade at Chubb, he has held important reinsurance roles in both our U.S. and international businesses. I am confident that Jeremiah will be a strong partner to our company’s insurance businesses while helping us to further develop, implement and manage our reinsurance strategy.”

International brokerage Howden Group Holdings has completed its first underwriting capital investment, with an $84 million investment in support of...