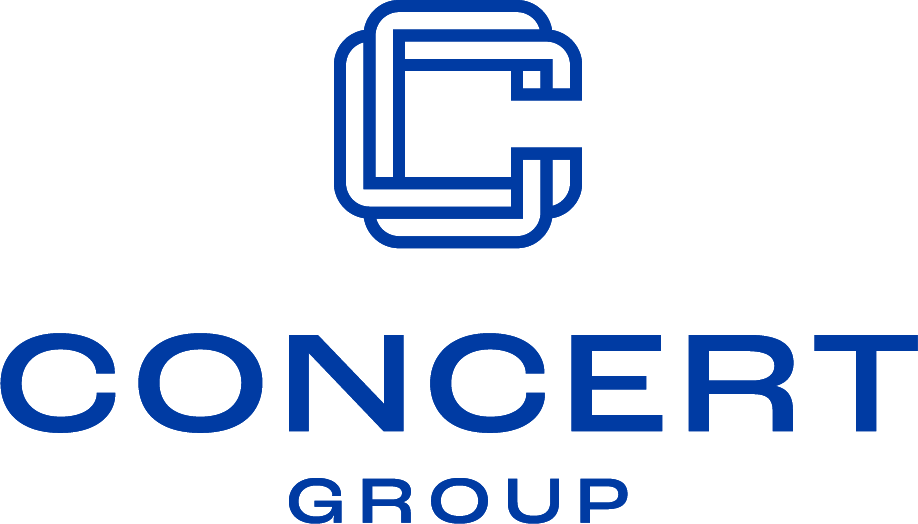 Within this role she will report Chief Underwriting Officer, Joe Alberti.

During her tenure at Great American, she was responsible for new business development for agency, group and association captives.

From 2006 to 2011, Frey held a number of executive roles at ACE USA (now known as Chubb), including Vice President, Underwriting and Risk Management, and Vice President, National Captive Practice Leader.

She began her career in the industry in 1987 at CIGNA P&C prior to its acquisition by ACE, advancing to increasingly senior positions until her departure in 2011.

Addressing Frey’s appointment, Alberti, said: “I’m delighted to welcome Carol to the Concert team. During her 30 years in the property and casualty industry, she’s developed a well-deserved reputation for being a strategic thinker as well as a results-oriented leader and innovator. Her extensive experience in the captive as well as alternative risk market sectors are particularly well aligned with Concert’s next phase of development.”