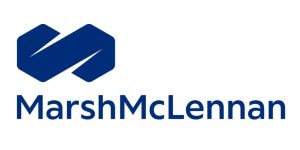 Ms Erkan’s appointment is due to begin at the beginning of March.

H. Edward Hanway, Chairman of the Company’s Board of Directors, said in a statement: “Gaye has deep expertise in investments, risk management, growth markets and digital innovation. We look forward to welcoming her to the Board.”

Prior to 2022, Ms. Erkan served as Co-CEO of First Republic Bank, a publicly traded commercial bank and trust company with total assets of $181 billion and additional wealth management assets of $279 billion as of December 31, 2021.

She also served as president of First Republic from 2017 to 2021 and was a member of the company’s board of directors from 2019 to 2021.  She joined First Republic as senior vice president, CIO, and co-chief risk officer in 2014.