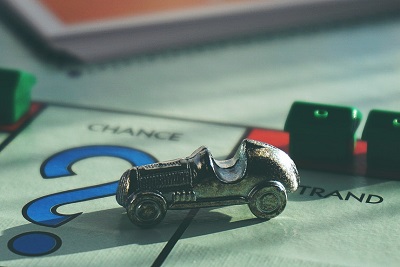 Motor insurance premiums were +9.5% higher in June 2022 year-on-year, according to Jefferies’ own tracker, based on monthly ONS data.

Yet, while this seems encouraging, new business prices still appear to be lagging claims inflation, reported to be +10% by DLG and +12% by Sabre, according to analysts.

Jefferies’ tracker also suggested that car damage inflation was +12% year-on-year in June, mainly driven by the cost of second-hand cars, as well as higher cost of car parts and repair.

Second-hand car inflation appears to be cooling off, according to analysts, being now +15% more expensive year-on-year compared to +23% last month.

Yet, this has been partially offset by the cost of spare parts and the cost of hiring a car which are both more expensive compared to last month.

Jefferies said: “Regardless of how disciplined an underwriter is at pricing risk, it is clearly very difficult to avoid a significant margin deterioration given the rate at which inflation has accelerated year to date – as demonstrated by recent profit warnings from both Sabre and DLG.

“This is made even worse given that the market overall is still failing to adequately adjust pricing for rising claims costs.”