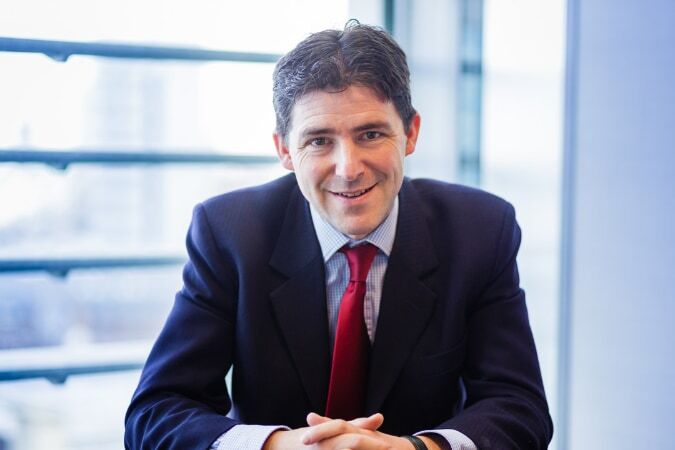 A statement from the firm said that Gray will join the government-backed reinsurer in November and work alongside current CUO Steve Coates before the latter’s retirement in early 2023. During this period of overlap, the business will focus on responding to the outcome of the current member consultation which proposes to move Pool Re’s scheme to a catastrophe treaty model.

Tom Clementi, who became CEO of Pool Re in March, said: “Jon’s passionate commitment to insurance and the benefits it offers society very much aligns with the purpose of Pool Re and our focus on increasing the UK’s resilience and returning terrorism risk to the private market. His proven technical skills and experience in identifying and cultivating leading talent will also be crucial in ensuring Pool Re’s continued success. We are delighted to be making this significant appointment.”

He added: “I would also like to offer my heartfelt thanks to Steve Coates who has been instrumental in Pool Re’s success and development over the past decade. We all wish him an enjoyable and well-earned retirement.”

Gray has more than 30 years’ experience in the insurance market and joins Pool Re from Axis Re, where he most recently held the role of President of Global Specialties. Over many years at Axis and Novae (prior to its acquisition), he held increasingly senior positions, including head of Axis’ business at Lloyd’s and head of property reinsurance. His assumption of the CUO role will be subject to regulatory approval.

He said: “Pool Re has been on an exciting trajectory in recent years and I am pleased to take up this role and contribute to its future development. I am particularly looking forward to designing our new treaty proposition and ensuring that it meets members’ expectations while continuing to return meaningful risk to the private market. As an arm’s length government body with a public policy objective, Pool Re has a vital role to play in helping insurers and assureds to navigate the changing risk landscape, and through our underwriting strategy I look forward to supporting that work.” This latest news comes a few weeks after Pool Re said it was launching a consultation on moving its reinsurance scheme to a catastrophe treaty reinsurance model.