The Swiss Insurance Association (SIA) has hired Gabor Jaimes to be its new property, cyber, and natural hazard expert. 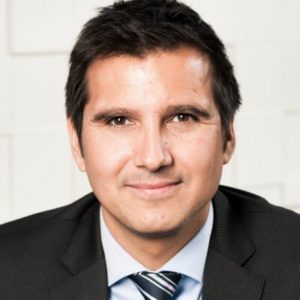 Jaimes shared the news in a LinkedIn post where he said he was ‘delighted’ to be starting his new role.

Jaimes is joining the association from his role as deputy CUO and underwriting officer at VIG Re. That followed the role as CUO of UNIQA Re.

He also worked for 17 years at Swiss Re and was the founder of Gaja Consulting, which was in operation for over two years.

For those unfamiliar with the SIA, its LinkedIn page says that it represents the interests of the private insurance industry at national and international level.

The association comprises around 70 primary insurers and reinsurers employing a workforce of 49,900 people in Switzerland. Overall, the member companies of the SIA account for around 85 per cent of insurance premiums generated in the Swiss market.