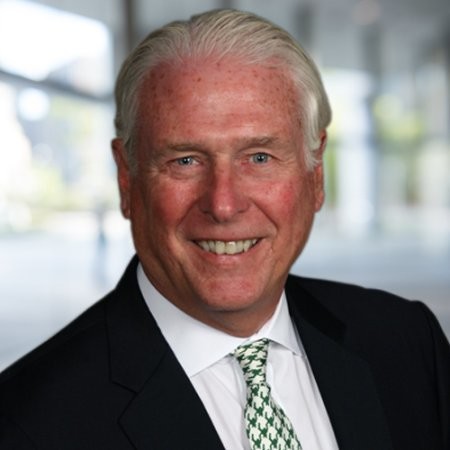 Orchid Underwriters Agency, LLC (Orchid Insurance), a specialty underwriter of catastrophe exposed property insurance, has named John L. Lumelleau as Chairman of its Board of Directors. Lumelleau previously served as the CEO of Lockton Companies, Inc. for 17 years before retiring in April 2017. As Chairman of Orchid, he succeeds Steve Carlsen, ... Read the full article 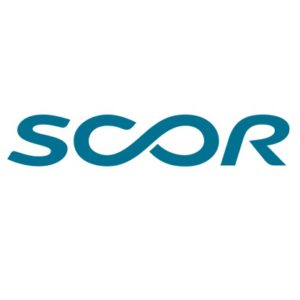 French reinsurance firm SCOR has made a number of senior appointments within its Global P&C division. Effective April 1, Michel Blanc is promoted to Chief Executive Officer of Reinsurance and replaces Jean-Paul Conoscente after having been appointed to lead the division earlier this year. Also effective April 1, Christoph Spichtig is promoted ... Read the full article 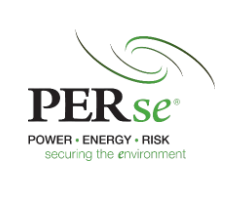 Specialist Managing General Underwriter (MGU) PERse has announced a series of appointments following the opening of its new office in Miami, Florida. PERse’s Miami office is primarily responsible for the underwriting of renewable energy projects in Latin America and will be lead by Marco Broccolo, who joined the company earlier this ... Read the full article 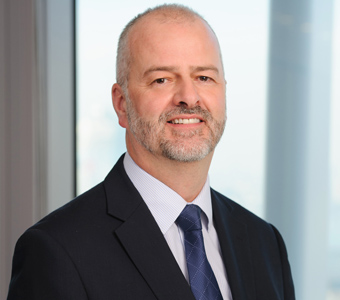 Liberty Specialty Markets (LSM), a division of Liberty Mutual Insurance Group, has named Paul Sankey as its new Global Head of Oil & Gas, in addition to his role as Head of the Energy & Construction teams in London. The promotion of Sankey, who has been with Liberty for 14 years, ... Read the full article 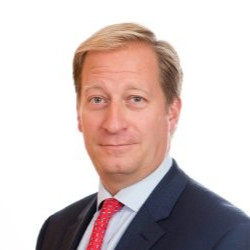 Antares, the Lloyd’s managing agent and member of the QIC Group, has appointed Martin Campbell as Head of Financial Institutions at Antares Syndicate 1274, effective immediately. Campbell arrives from The Channel Syndicate, where he most recently served as Head of Financial Lines and was a founding partner in 2011. He has 30 ... Read the full article 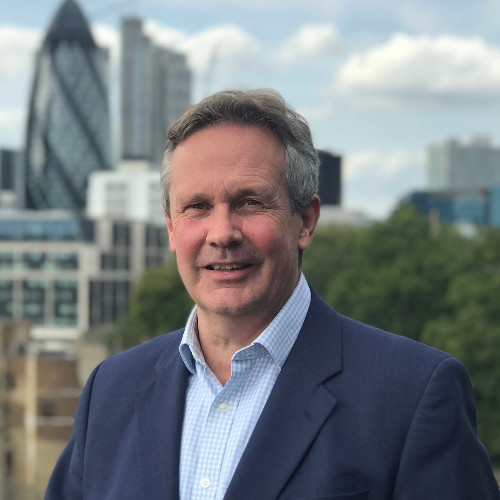 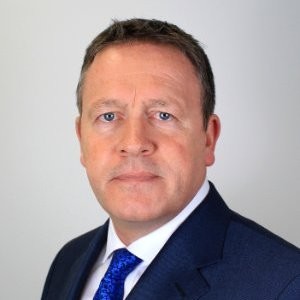 Global insurance and reinsurance broker, Willis Towers Watson (WTW), has announced the appointment of David Ripton as Head of Broking, Global Marine in its Corporate Risk and Broking (CRB) unit. Ripton joins the firm from rival brokerage Marsh, where since 2014 he held the position of Chief Executive Officer (CEO) for ... Read the full article

Pioneer adds Nick Greggains as CEO of US operations

Pioneer Underwriters, part of Minova Insurance Holdings, has announced the appointment of Nick Greggains as Chief Executive Officer of its US operations. Greggains will be based in New York and report to Group CEO Andrew McMellin. His appointment, which is effective on March 25, will see the current US CEO Gene Hinman ... Read the full article 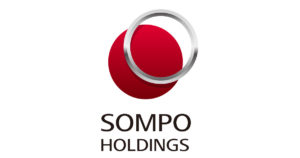 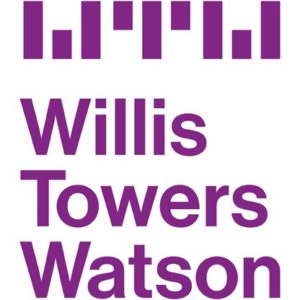 Global insurance and reinsurance broker Willis Towers Watson (WTW) has appointed Mark Hiles as Head of Power and Utilities for the Central and Eastern Europe, Middle East and Africa (CEEMEA) region. Hiles will be responsible for developing client solutions and driving business growth in the power and utilities sectors across the ... Read the full article 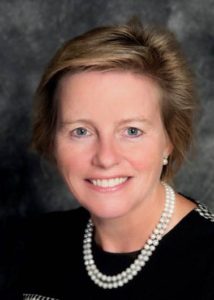 Global Parametrics, a parametric and index-based risk transfer startup backed by the UK and German governments, has appointed Deborah Hazell as a Non-Executive Director. Hazell currently serves as Chief Executive Officer of HSBC Global Asset Management (Americas) and oversees close to $100 billion in assets across the region. “The Board is excited ... Read the full article 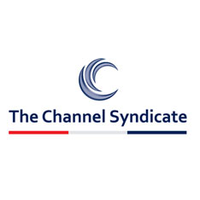 SCOR-backed Channel Syndicate 2015 (Channel) at the specialist Lloyd's of London re/insurance marketplace has announced the appointment of Matt Ackland as Chief Commercial Officer of the London platform. Ackland has been with the company for over six years, starting out in underwriting operations before being promoted to head of strategy and ... Read the full article

Global re/insurance brokerage Aon has announced that its New Ventures Group (NVG) will be formally sponsoring the firm’s new Intellectual Property Solutions (IPS) team in an effort to help accelerate its development and expand the marketplace. Meanwhile, Brian Cochrane has been added as the IPS Chief Commercial Officer. He previously ... Read the full article 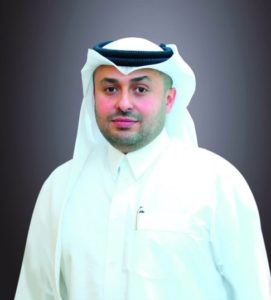