Companies in a number of Indian industries have seen their property insurance rates soar by as much as eight times after the country’s only active domestic insurance, GIC Re, revised the rates at which it provides reinsurance. This is according to reports from The Times of India, who said that corporates ... Read the full article 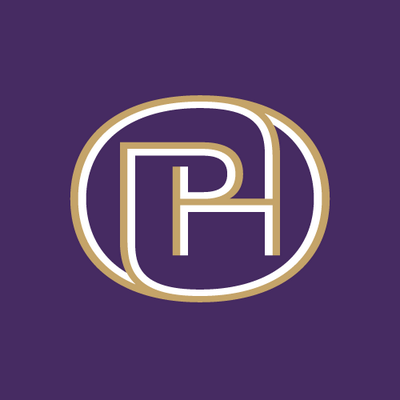 Rising specialty insurance rates and higher investment income due to an increase in U.S interest rates are expected to provide a welcome tailwind to the re/insurance industry in 2019, according to analysts at Peel Hunt. The firm also anticipates a stable reinsurance market ahead of the Japan and U.S renewals in ... Read the full article 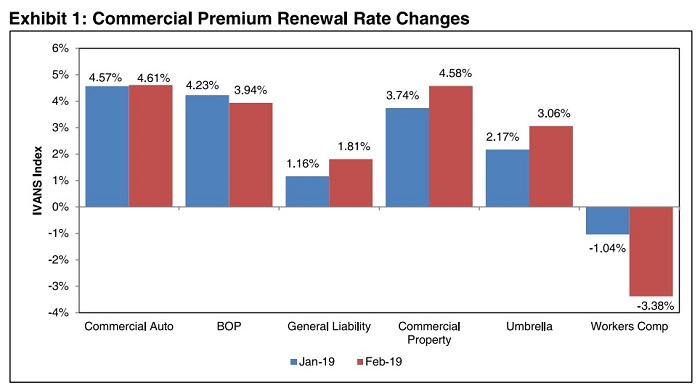 Uptick across most commercial lines rates in February: IVANS

The February results of the IVANS Index show a year-on-year increase in premium renewal rate change across all major commercial lines of business, with the exception of Workers’ Compensation. IVANS, which is a division of Applied Systems, also observed a month to month uptick in premium renewal rate change across Commercial ... Read the full article

A survey conducted by global re/insurance brokerage Willis Towers Watson (WTW) has found that U.S commercial insurance prices rose by just under 2% during the fourth quarter of 2018. WTW’s latest Commercial Lines Insurance Pricing Survey (CLIPS) compared prices charged on policies underwritten in Q418 to those charged for the same ... Read the full article

JMP Securities is anticipating significant reinsurance pricing increases at the upcoming April 1 renewals, with increases varying by as much as 5-30% depending on product and client. After meeting with re/insurers in Japan ahead of the renewals, analysts at JMP expect average rate increases to push into the double digits, but ... Read the full article 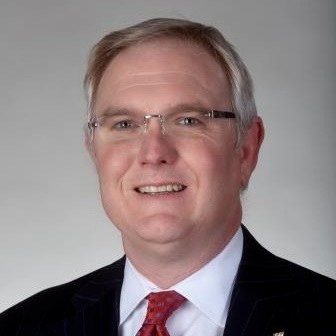 Richard Whitt, Co-Chief Executive Officer (CEO) and Director of Markel Corporation, has said that property reinsurance rates were “inexplicably flat” at the recent January renewals. Speaking during a company earnings call, Whitt noted that reinsurance rates were disappointing at the 1/1 renewals despite two consecutive years of heavy catastrophe losses across ... Read the full article

Large catastrophe losses and ongoing loss creep resulted in pricing hikes of up to 35% for the retrocession segment at the January 2019 renewals, as investors pushed for higher returns amid a predominantly flat rating environment, according to A.M. Best. Analysts said that property catastrophe retrocession was the brightest spot at ... Read the full article 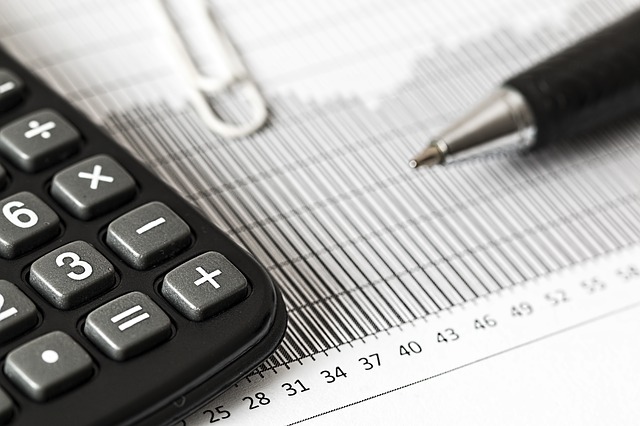 Most major U.S commercial product lines experienced a downward trend in premium renewal rates during January 2019, according to the latest monthly results of the IVANS Index, which tracks commercial re/insurance pricing. IVANS, which is a division of Applied Systems, observed a negative change in average premium renewal rates across the ... Read the full article 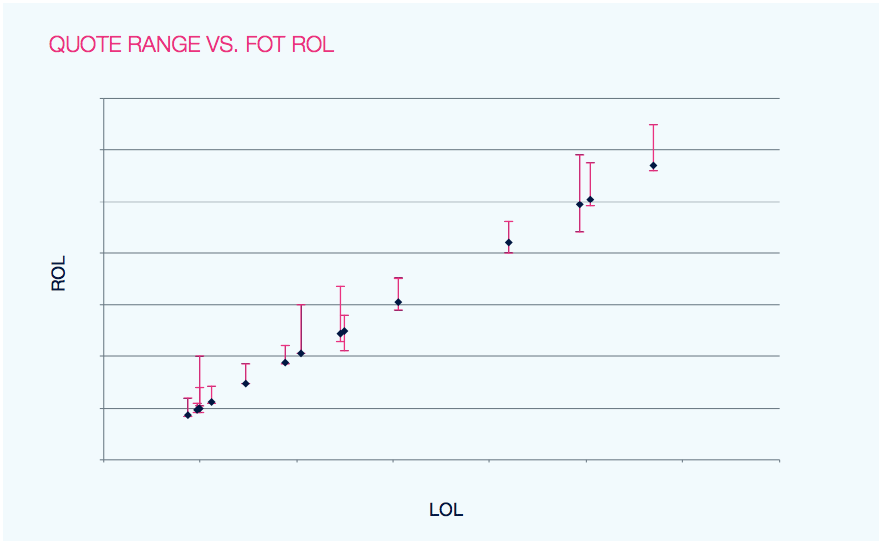 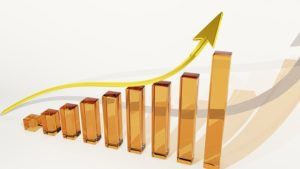 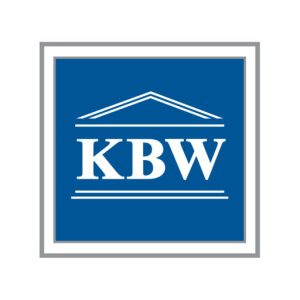 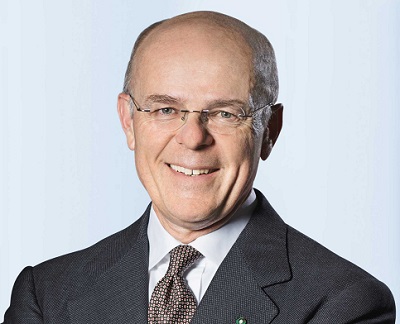 Mario Greco, Chief Executive Officer of Zurich Insurance Group, has said that the company is optimistic about the prospects for property and casualty (P&C) re/insurance pricing in 2019. Speaking in an interview with CNBC at the World Economic Forum 2019 event in Davos, Switzerland this week, Greco said that market conditions ... Read the full article 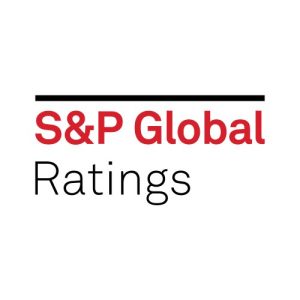 Despite reinsurers globally holding out for meaningful pricing movement after shouldering roughly a quarter of the $80 billion insured losses throughout 2018, S&P Global Ratings expects the modest, increasingly regionalised price increases seen at the January renewals to persist throughout 2019. Furthermore, the rating agency believes that 2018’s losses exceeded cat ... Read the full article 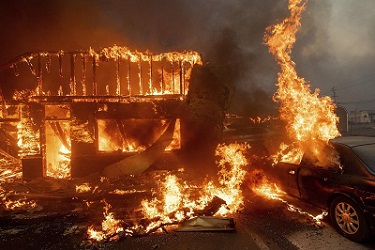 California homeowners’ rates climbed in the fourth quarter of 2018 as insurers reacted to historic levels of wildfire losses, according to data from MarketScout. Analysts noted that the market appears to be hardening, with rates for homes under $1 million increasing by 3% and by 2% for homes under $1 million. Additionally, ... Read the full article

The property re/insurance market experienced some firming at the recent January renewals, which could translate into double-digit rate increases for catastrophe-exposed business as we progress further into the year, according to analysts at AmWINS. The specialty insurer added that spikes of up to 40% were “not out of the question” for ... Read the full article