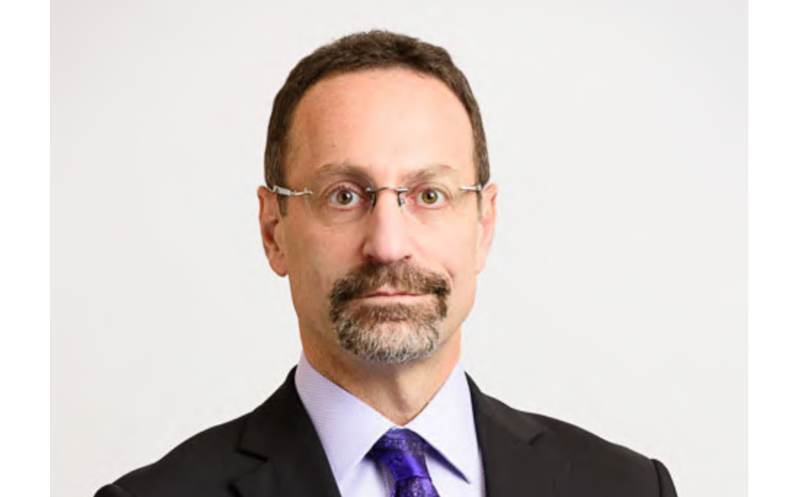 Hess, who currently serves as WTW’s Head of Investment, Risk and Reinsurance, takes on the role of President immediately, and will succeed Haley as CEO upon his retirement from the role on January 1st, 2022.

Victor Ganzi, Chairman, commented: “Following a thorough, multi-year succession planning process, including input from a third-party consultant to assess the experience and attributes of potential internal and external candidates, the Board is confident Carl is the right person to guide the company forward.

“Carl is an exceptional leader with a strong track record of delivering results, depth of experience and understanding across Willis Towers Watson’s various businesses and a proven ability to bring together and motivate colleagues across the company to deliver value for clients and shareholders. We look forward to his continued contributions as president and future CEO. On behalf of the Board, I want to thank John for his years of thoughtful leadership and continued guidance during this transition.”

Hess joined the firm back in 1989 and during his tenure has held numerous leadership roles spanning business segment and geography positions. Prior to his most recent role, he served as co-leader of North America at WTW and before this, was managing director, the Americas, of Towers Watson.

Earlier in his career, he served as the managing director of Towers Watson’s Investment operation since January, 2010 and also held various roles for more than two decades at Watson Wyatt, lastly as global practice director of its Investment business.

“Carl has played a key role in the evolution and growth of Willis Towers Watson through his diverse leadership roles across our business segments and geographies. I’m confident that with his leadership, Willis Towers Watson will continue to offer a compelling colleague experience, innovate and adapt to address client needs, deliver significant value for our shareholders and better the communities in which we live and work,” said Haley.

Hess added: “I’m honored by the opportunity to lead this exceptional company of talented, resilient and dedicated colleagues.

“I am excited to fulfill our purpose for the benefit of our clients and all of our stakeholders: to create clarity and confidence today for a more sustainable tomorrow. Thanks to John’s leadership, Willis Towers Watson is well positioned to compete vigorously across our businesses around the world. I look forward to working together to ensure a smooth transition over the next several months.”

The announcement comes soon after the collapse of WTW’s proposed combination with Aon, and the subsequent sale of Willis Re’s treaty operations to rival Gallagher.

Following news that the transaction had been terminated, analysts warned of greater headwinds for WTW than Aon going forwards, primarily owing to uncertainty around the broker’s leadership with Haley originally scheduled to depart upon completion of the merger.

WTW will be hopeful that the appointment of Hess, which was unanimously approved by its board of directors, will help to alleviate any concerns analysts might have over its leadership as it moves forward from the Aon saga.