The annual Rendez-Vous de Septembre (RVS) in Monte Carlo has been called off for the second year in a row, due to the ongoing COVID-19 pandemic. 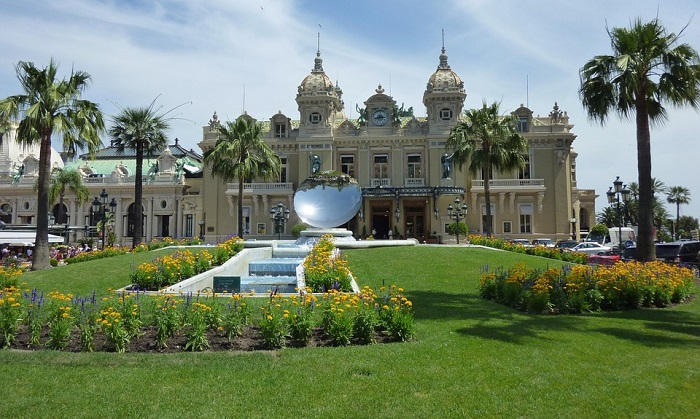 According to an official statement from the historic conference’s organisers, the next RVS is planned to take place in 2022.

However, it’s worth noting that on the week of September 13 the organising committee plans to arrange conferences and roundtables on the insurance and reinsurance industry.

Last year, following that event’s cancellation, many participants are reported to have said that they understood the decision to not go ahead as usual.

Interestingly, an approach of Reinsurance News’ industry contacts earlier this week determined that most didn’t want to see the event go ahead.

54% felt that this year’s RVS should be called off, against 46% who felt it could take place as before.

“The guiding principle behind this decision was above all the safety of the women and men invited to attend the RVS,” said Claude Tendil, President of the RVS.

“The professional encounters and the quality of the discussions that take place in Monte Carlo are irreplaceable; we have faith in 2022.”

Chord Re bumps CUO Tom Meyer up to CEO role

Newly launched generation specialty reinsurer Chord Re has announced the promotion of Chief Underwriting Officer Tom Meyer to the role...