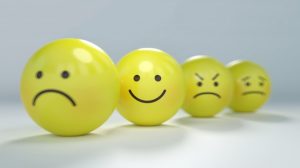 Analysts see Thierry Léger appointment as positive for SCOR, negative for Swiss Re

Analysts at JP Morgan see the recent appointment of Thierry Léger as Chief Executive Officer (CEO) as a positive for SCOR in light of his strong track record of fixing issues, although the loss of his capabilities as Chief Underwriting Officer (CUO) is seen as a negative for Swiss Re. Read the full article 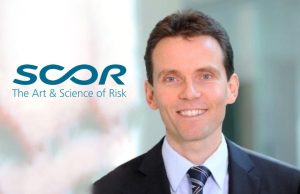 SCOR hires Swiss Re CUO Léger as its new CEO

Thierry Léger, who has served as the Group Chief Underwriting Officer (CUO) of global reinsurer Swiss Re since 2020, has been named as the new Chief Executive Officer (CEO) of French reinsurer SCOR, effective May 1st, 2023. Léger has been with Swiss Re, one of the world's largest reinsurers, for 25 ... Read the full article 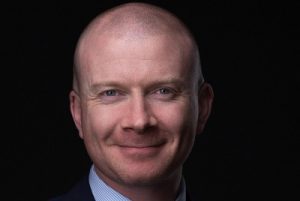 Lorcán Hall has been appointed as Head of Business Model Development & Corporate Foresight at French reinsurer SCOR. In this Zurich-based role, he will work to pilot and scale internal innovations and work with non-traditional partners to co-create risk and resilience solutions. These solutions will aim to deliver commercial and social benefits ... Read the full article

Global reinsurer SCOR has appointed Fanny Rosset as Deputy Chief Underwriting Officer of Alternative Solutions. Rosset joined the firm's Alternative Solutions team at the beginning of the year. Throughout her16 year tenure at SCOR, Rosset has held a variety of different roles, including Pricing Actuary for five years, Agriculture Underwriter for 11 ... Read the full article 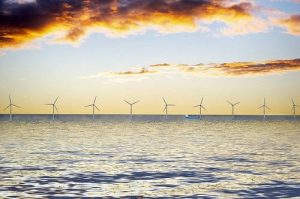 Insurance and reinsurance are a “key part” of allowing renewable energy companies such as SSE Renewables to develop wind and other clean energy projects successfully, according to a senior figure at the SCOR partner. SSE Renewables has developed a partnership with SCOR over the past few years to provide coverage for ... Read the full article

Global reinsurance giant SCOR, has announced the renewal for three years, of a contingent capital facility that will provide the firm with additional capital of up to €300 million of coverage against extreme natural catastrophes or life events impacting mortality. The facility takes the form of a contingent equity line, and ... Read the full article

Global reinsurers driving premium growth so far in 2022: Gallagher Re

Premium growth in the first nine months of 2022 has been driven by global reinsurers, says reinsurance broker Gallagher Re in a new analysis. The firm said that the (re)insurers it tracked reported YOY premium growth of 13% by Q3, but the strongest increases came from global reinsurers and reached 18.2%. It ... Read the full article

Global reinsurer SCOR has participated in a £1.7bn longevity swap transaction with Balfour Beatty Pension Pension Trust, with Zurich UK acting as an intermediary insurer, leveraging a “pass-through” structure that facilitates the risk transfer to SCOR as the reinsurance provider. This longevity swap and reinsurance deal, said the firm, will cover the ... Read the full article 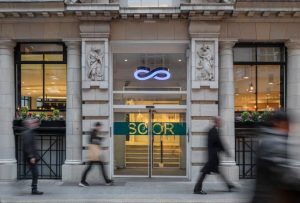 SCOR Investment Partners, a an investor focussed on increasing its sustainability linked platform, has announced the launch of SCOR Euro Loans Natural Capital. According to the announcement, this new corporate loan fund is open to institutional investors and has secured an initial commitment of €50 million from the SCOR Group as ... Read the full article 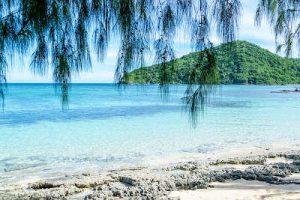 SCOR has provided an update on the rollout of its parametric microinsurance cover against climate change in Fiji, and says its plans to expand into other Pacific island territories are “already underway.” The reinsurer has been involved since 2021 in the collaborative development and rollout of the Pacific region’s first parametric ... Read the full article

A new note from Goldman Sachs says that attractive returns within the industry are being driven by a hard market. The firm said that reinsurers have historically been a low-beta and defensive sector that outperformed in terms of uncertainty. This has continued, it said, as the hard market pricing has started ... Read the full article

S&P has downgraded SCOR SE’s long-term issuer credit and financial strength ratings to ‘A+’. In moving SCOR from its previous rating of ‘AA-‘, S&P cited weak results at this point in 2022, along with droughts in Brazil, high natural catastrophe losses, and reserve strengthening in the property and casualty segment, along ... Read the full article

A new report from Fitch Ratings says that the earnings of Europe’s four main reinsurers fell over the first nine months of this year, compared to the same period in 2021. The firm said that this was because of higher natural catastrophe losses, weaker investment returns, and reserve strengthening. On average, ... Read the full article 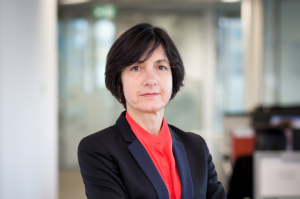 Martine Gerow joins Board of Directors of SCOR

SCOR has announced that its Board of Directors has decided, upon the proposal of the Nomination Committee, to co-opt Martine Gerow, CFO of American Express Global Business Travel, as a director, replacing Kory Sorenson. Gerow, a French and American citizen, is a graduate of HEC Paris, and holds an MBA ... Read the full article

Global reinsurer SCOR has appointed Emma Bartolo as the Global Segment Leader for its Environmental Impairment Liability (EIL) insurance portfolio. Bartolo, who is based in London, will join SCOR in February 2023. She will report to Marie Biggas, Chief Underwriting Officer of SCOR UK and Active Underwriter of the SCOR Syndicate, and ... Read the full article