Reinsurance mergers and acquisitions news, covering details of M&A transactions in the works and completed, between insurance, reinsurance and related companies.

Shareholder voting on the proposed takeover of Randall & Quilter Investment Holdings Ltd (R&Q), the non-life global specialty insurance company focused on program management and legacy transactions, in a deal backed by investment group 777 Partners, has been adjourned as the company seeks to gain additional support for the deal. Today, ... Read the full article 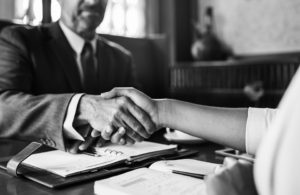 MIB has acquired APEXA from Reinsurance Group of America. The company said it was buying the contracting and compliance service provider for life insurance advisors, MGAs, and carriers, expanding its portfolio of digital solutions and client base within Canada. APEXA's platform connects the Canadian life insurance carriers, MGAs, and advisors through ... Read the full article 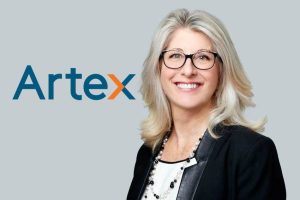 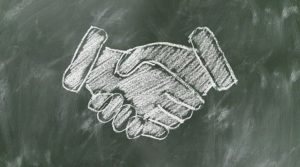 Analysis by FTI Consulting shows that the UK and Ireland region continued to lead the European market for insurance industry mergers and acquisitions (M&A) activity, with 44 announced transactions in Q1 2022. This represented a decline from 71 signed transactions in Q1 due to the increased saturation of the UK and ... Read the full article 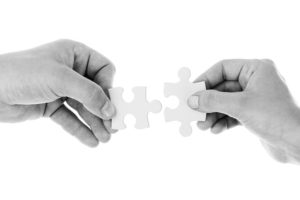 New market research by FTI Consulting shows a slight slowdown in European insurance M&A deal volumes relative to Q1 2021, which it says were affected by macro trends such as the pandemic and the Russia-Ukraine conflict. In part, analysts noted that the comparative slowdown likely reflects the backlog of transactions that ... Read the full article

Leading national specialty insurance brokerage and risk management firm, Risk Strategies has announced that it has acquired The Insurance Center of Central Florida (ICCF), a firm primarily focused on crafting risk management solutions for private clients. Terms of the deal have not been announced. Headquartered in Melbourne, Florida, ICCF was founded 31 ... Read the full article

Howden has acquired the business and assets of Singapore-based insurance agency AEGIS. The firm said in a statement that the acquisition underlined its commitment to the Asian market. Goh Chye Huat, CEO of Howden Asia, said: “The acquisition of AEGIS reflects our broader strategy of empowering local teams to partner with culturally ... Read the full article

Zurich in talks over sale of $21bn German life portfolio to Viridium: reports

Global insurer Zurich is reportedly in advanced talks over the sale of a €20 billion (USD 21bn) portfolio of German life insurance policies to Viridium Group, part of Cinven. According to Bloomberg, people familiar with the matter said that Zurich could announce the planned sale as soon as this week. However, an ... Read the full article 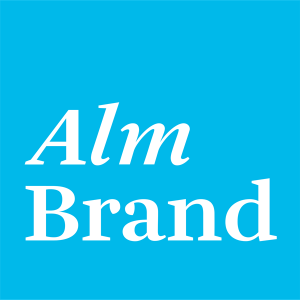 Italian insurer Generali has announced that it has finished acquiring 25% of the shares of P&C business, Future General India Insurance (FGII), following regulatory approval. Following the acquisition, the firm will now hold a stake of around 74% in FGII. The deal was originally signalled in January, alongside an acquisition of 16% ... Read the full article 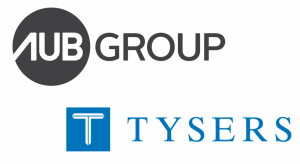 AUB to acquire Tysers for £500m

AUB Group, an Australia equity-based insurance broker network, has confirmed that it has reached an agreement to acquire wholesale broker Tysers from its current owner, Odyssey Investment Partners, for a sale price of AUD $880 million (GBP 500 million). Last month, AUB maintained that it was still in discussions over ... Read the full article

Re/insurance broker WTW has appointed Steven Reiss to lead the company’s Northeast region for Corporate Risk & Broking (CRB). Reiss will transition from his current role as the CRB head for Philadelphia, where he has delivered transformational growth across the greater Philadelphia market since joining in 2018, as well as establishing ... Read the full article 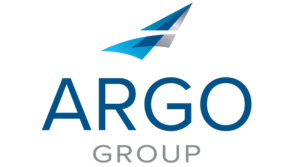 Argo has said its board of directors has begun to explore ‘strategic alternatives’ including a potential sale, merger, or other strategic transaction. The board also announced the postponement of Argo’s 2022 annual general meeting of shareholders until the second half of this year. The board believes it is in the best ... Read the full article 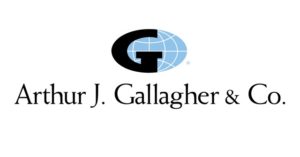