News on climate change and how it affects the global insurance and reinsurance industry.

As the re/insurance industry is feeling the emerging impacts of climate change, it also has the opportunity to help solve the climate crisis by matching capital to risk where it’s needed - such as via clean tech solutions, by de-risking projects and technology development -, Richard Dudley suggests. Aon’s Global Head ... Read the full article

Chaucer partners with Kita, Munich Re & RenRe to provide capacity

Global specialty re/insurance group, Chaucer has announced its partnership with Kita, a carbon credit insurance specialist, to insure the delivery risk of carbon sequestration projects. The group is not only investing in Kita, but will also be providing lead underwriting capacity; follow capacity will be provided by Munich Re Syndicate and ... Read the full article 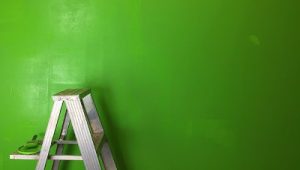 Insurance Europe, the European insurance and reinsurance federation, has responded to the European Supervisory Authorities' call for evidence on ‘greenwashing’, saying that time and further regulatory clarification is needed to address this risk. ‘Greenwashing’ refers to misleading claims around sustainability-related statements and products, and has become a growing issue for re/insurance ... Read the full article

Zurich Resilience Solutions (ZRS), the commercial risk advisory and services unit of Zurich, and South Pole, a climate solutions provider and carbon project developer, have teamed up to support businesses with climate adaptation and mitigation. According to the announcement, the joint offering will help businesses tackle both sides of the climate ... Read the full article

A new Aon report has estimated that global insured losses caused by natural disasters exceeded $130 billion in 2022, mainly driven by Hurricane Ian, which is the second-costliest event on record from an insurance perspective. The 2023 Weather, Climate and Catastrophe Insight report, revealed that natural disasters caused a $313 billion ... Read the full article 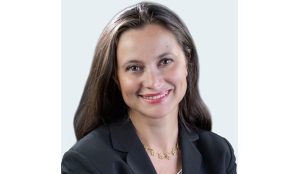 Veronica Scotti, Chairperson Public Sector Solutions at Swiss Re, has urged the private business sector to work more closely with governments and other public sector bodies to meet the “monumental” adaptation needs of climate change. Writing in a Swiss Re blog, Scotti asserted that “adaptation needs are so widespread and so ... Read the full article

A new report by global insurance industry collaboration ClimateWise has found that its member companies have made progress in disclosing their preparedness and response to climate change. It also highlighted the need for insurers, reinsurers and brokers to become long-term partners and essential enablers of enhanced climate actions. The initiative’s 2022 Independent ... Read the full article 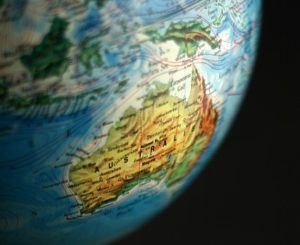 Insurance affordability to be a growing challenge for Australians: Actuaries Institute

Insurance affordability will be a growing challenge for a significant number of households, said the Actuaries Institute as it reveals a Climate Index at third highest index value ever in Spring 2022. According to the announcement, the Australian Actuaries Climate Index value was driven by extreme rainfall, especially in the south-eastern ... Read the full article 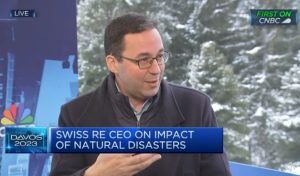 We were over-optimistic about inflation crisis: Mumenthaler

Swiss Re CEO Christian Mumenthaler has acknowledged that re/insurers and other financial institutions were “over-optimistic” in the lead up to the current inflationary crisis affecting the world economy. Speaking to CNBC news from the Davos 2023 World Economic Forum (WEF) event yesterday, Mumenthaler addressed the issue of reinsurance pricing increases coming ... Read the full article 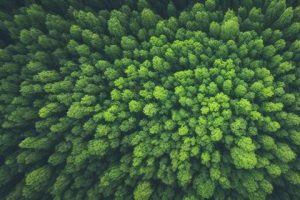 The United Nations-convened Net-Zero Insurance Alliance (NZIA) has launched its first Target-Setting Protocol at the World Economic Forum’s Annual Meeting in Davos, Switzerland. Version 1.0 of the Protocol will enable NZIA members to begin to independently set science-based, intermediate targets for their respective insurance and reinsurance underwriting portfolios in line with ... Read the full article 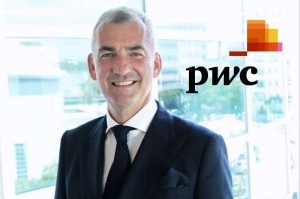 Arthur Wightman, PwC Bermuda territory and Insurance leader, has suggested that Bermuda’s insurers have a substantial opportunity to increase global resilience. Wightman's comments follow a PwC Global CEO Survey which polled 4,410 CEOs in 105 countries and territories, including Bermuda and the Caribbean region, throughout October and November in 2022. PwC's survey ... Read the full article 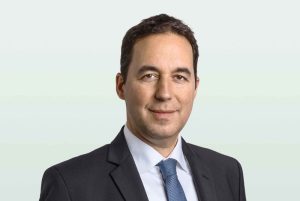 As the World Economic Forum’s (WEF) Alliance of CEO Climate Leaders, which now includes 127 "seriously committed" executives from some of the world's largest companies, continues to make progress, Christian Mumenthaler, CEO of reinsurance giant Swiss Re, is seeing the tipping point. The WEF Alliance is a CEO-led community dedicated to ... Read the full article

Christian Mumenthaler, Group Chief Executive Officer at Swiss Re, has suggested that despite COP27 negotiations leaving plenty of unfinished business, he remains "optimistic" that societies will be willing to set aside differences to achieve climate resilience goals. Writing in a blog post for Swiss Re, Mumenthaler noted that the COP27 climate ... Read the full article 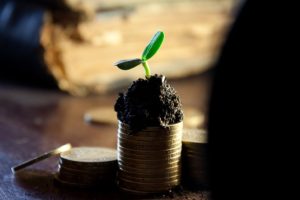 While reinsurers have thus far managed to defend against a rising tide of natural catastrophe losses, more de-risking efforts, new opportunities and further re-pricing measures will all be required for the market to withstand the challenges of climate change, Moody’s says. In a new report, the rating agency notes that the ... Read the full article