2022 expected to be second largest ever year for UK bulk annuities: RBC

2022 is forecasted to be the second largest ever year for UK bulk annuities, with volumes of £41 billion, according to analysts at RBC Capital Markets. 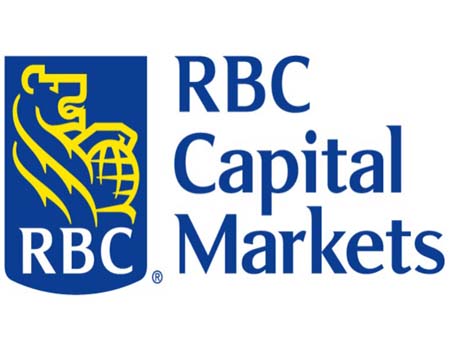 The analysts stated they expect this will be followed by 2023 and 2024 record volumes of £45 billion and £48 billion respectively, with UK listed life insurers accounting for 60% of market share.

RBC analysts also stated that they believe that 2022 will be a record year for the listed players in the UK defined benefit (DB) de-risking market, driven by an increase in the number of £1 billion + “mega deals”.

Analysts said that their “increased confidence” is due to a combination of higher demand, through structural and cyclical factors, as well as improved supply, as the sector now has the capacity and the intent to fund new business.

RBC analysts said: “We forecast 26% average yoy growth in volumes across our coverage, with L&G and Phoenix the biggest beneficiaries of more £1bn+ transactions, with higher volumes also expected for Aviva and Just Group.”

The report also highlighted how progress in capital generation signifies that the sector can sustainably grow new business and support attractive dividend pay-outs in or view.

However, despite this, the sector’s relative dividend yield is at nearly double its five-year average – 2.7% vs 1.4%, and currently trading on a 12m fwd yield of 5.7%.

Meanwhile, the report also added that the proportion of UK DB pension schemes now closed to new benefit accrual is 48% up from 12% in 2006. With schemes continuing to close and mature, trustees and sponsors are increasingly identifying a bulk annuity as the endgame, and analysts expect that the majority of the £2.4 trillion in outstanding liabilities will ultimately be transferred to insurers that are providing a “healthy pipeline” for at least the next decade.

Analysts also addressed how improving capital generation across the sector provides insurers with the means to invest in new business in larger size going forward, adding that they expect insurers to commit 60% more capital to UK bulk annuities in 2022 relative to the average of the last five years.

In addition, based on their analysis, analysts forecast that listed UK life insurers will deploy £0.83 billion of capital into bulk transactions over 2022, with the figure remaining steady over 2023-24E.

“This is a 60% increase on the five year average, and reflects growing demand for bulk annuities, as well as the improving operating capital generation of the sector.”