ABI hires Clark as Director of Regulation to succeed Savill

The Association of British Insurers (ABI) has announced Charlotte Clark CBE as Director of Regulation, succeeding Hugh Savill who is retiring at the end of the year. 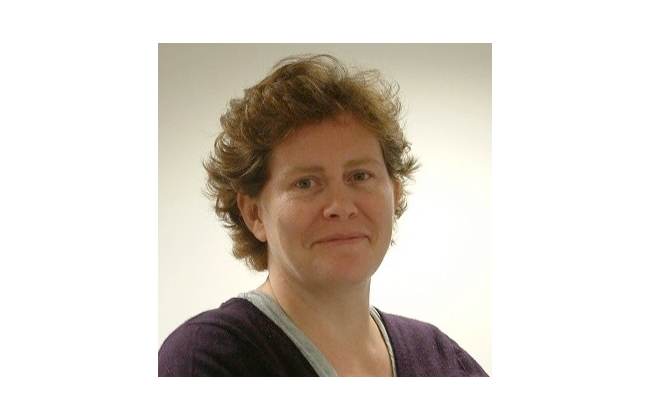 Clark, who is currently the Director of Capability and Learning at the Department for Work and Pensions, was previously Director of Private Pensions at DWP and Head of Pensions and Savings at HM Treasury.

She was awarded a CBE for her leading role in the successful establishment of Auto Enrolment.

ABI Director General, Huw Evans said: “I’m delighted to welcome Charlotte Clark to the ABI. Charlotte is one of the leading civil servants of her generation and will bring with her a wealth of experience and an exceptional track record of delivery.”

He continued: “I would also like to thank Hugh Savill for his commitment to the ABI over the past 16 years. Hugh has been an outstanding representative of our sector, both here and internationally. His judgement, intellect and wisdom will be much missed by all who deal with him.”

Clark commented: “I’m really delighted to be joining the team at the ABI. It is an organisation that I have enjoyed working with on many issues over the years. So it’s great to be joining it at a time of much change and new challenges.”

Clark will take up the role from 19th October 2020. She will have executive responsibility for the ABI’s prudential and conduct regulation policy, its tax work and its international and trade policy.