Singaporean reinsurer ACR Capital Holdings has re-ignited plans for a majority stake sale, with Morgan Stanley having been tasked with facilitating the process, reports DealStreetAsia. 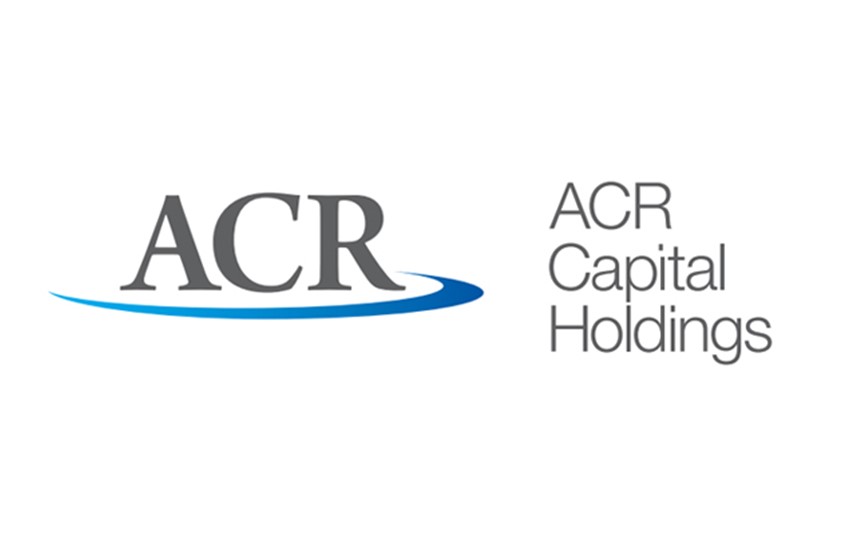 ACR operates across 11 countries in Asia and has offered risk solutions in the region since 2006.

This process has reportedly been underway for roughly four months and follows a failed divestment to a Chinese buyers in 2016.

The 2016 deal would have seen ACR, valued at $1 billion at the time, sell 100% of their stake to Shenzhen Qianhai Financial Holdings and Shenzhen Investment Holdings.

The deal was abandoned a year later reportedly due to internal issues concerning one or both the potential buyers.

Sources believe reaching the initial $1 billion evaluation may be problematic due to the previous aborted transaction.

In addition, the assets reinsured by the company may not be too attractive for some potential buyers, sources say.

Aon has entered into a new commercial partnership with Bunker, a business insurance and compliance platform for independent workers and...