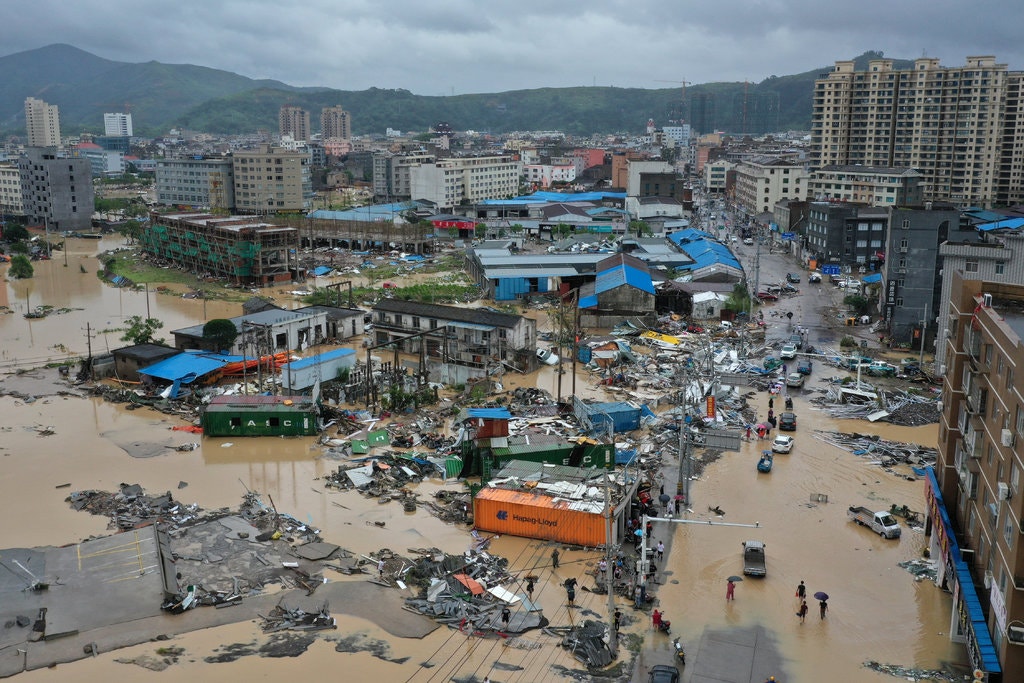 AIR’s modelled loss estimate only includes insured physical damage to onshore property (residential, industrial, commercial, and Construction All Risks/Erection All Risks), for both structures and their contents due to wind and/or precipitation-induced flooding.

Lekima was the strongest storm to hit the region since Typhoon Chan-hom in 2015.

Its path moved slowly north-northeast through Zhejiang Province, passing over the city of Shanghai and crossing Jiangsu Province at a fast forward speed exceeding 40 km/h.

AIR explains that the storm made a second landfall on the coast of Qingdao in Shangdong Province on Sunday evening at tropical storm strength, continuing north across the province to reach Bohai Bay on Monday, August 12.

A weather station in Shangdong measured a record-breaking 217.5 mm of rainfall between Saturday morning and Sunday afternoon, the highest since record-keeping for precipitation began in 1952.

As of August 12, 73 rivers reached or exceeded flood levels and regional authorities warned of more flooding due to continued heavy rainfall in the four northern provinces.

In Shangdong, major oil refineries were forced to close down as of August 13 due to flood damage and lack of road access.

One landslide north of the city of Wenzhou blocked a river, causing a temporary earthen dam that later burst, overwhelming the village of Shanzao.

AIR explains that travel, tourism, and shipping have been particularly affected by Lekima.

Train, plane, and bus travel were suspended, and ships were recalled to port in advance.

Meanwhile, two of Shanghai’s largest airports canceled most flights, with hundreds of cancellations reported at other airports across China, including in Beijing.

Global reinsurance giant Swiss Re has estimated that natural catastrophe events in the first-half of 2019 resulted in insured losses...