According to re/insurance broker Gallagher, airline insurance conditions remain relatively stable despite the ongoing uncertainty around losses and other notable challenges. 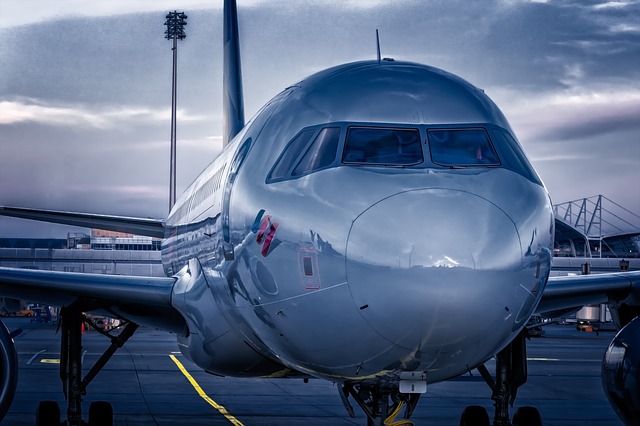 The firm adds that there are no immediate indications that there will be any drastic change in the market trend, at least in the remaining months of 2022.

In its report, Gallagher writes, “As we reach this point in the year, many of us expected to have greater clarity around aviation losses from Russia following the announcements of the H1 and Q2 results from insurers.”

“However, the actual combined results were considerably below industry estimates, as insurers either postponed predicting Russian aviation claims or posted somewhat conservative or highly caveated loss reserves. Consequently, we do not have any additional clarity over prior months and uncertainty around market reaction and its impact on future pricing continues.

“With many insurers seemingly still hesitant to commit at this juncture and complex legal discussions taking place, it now looks likely that it will be some time before a clearer picture emerges.”

What happens at the 1/1 and 1/4 reinsurance renewals in 2023 will be something to watch, says Gallagher, as increased pricing and programme restrictions could influence future underwriting decisions, particularly if insurers cannot secure a sufficient level of reinsurance cover.

The firm suggests that overall All Risks capacity remains adequate, with all but the largest limit buying and/or loss active placements expected to find excess levels and options available to them at renewal.

It adds that with a high volume of renewals taking place, several markets are showing increased appetite and openness to deploy extra capacity, particularly where there is growth in premiums.

Additionally, airline loss experience in 2022 remains relatively “good” with the firm noting, “fortunately, we have recorded few major losses and fatalities. Loss activity during the third quarter was generally unremarkable, but we did record several runway excursions and ground incidents resulting in significant damage which could produce some expensive hull claims and repair bills.”

Hurricane Ian, which devastated the Florida coast, also brought damage to several airports, with multiple terminal buildings, hangars and aircraft reported as having been damaged or destroyed.

The firm adds it will take some time before claims reserves from these losses are known, though it notes that many airline insurers also underwrite GA and Aerospace business, so these losses will contribute to their overall loss experiences.