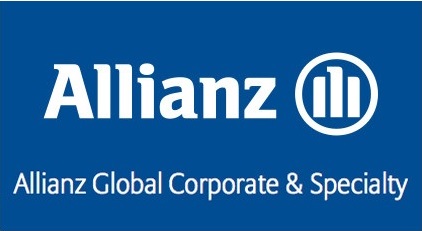 Spiegel joins from Allianz SE where he was responsible for developing workplace strategy for Allianz, ensuring modern IT equipment, performance both in the office and remotely as well as security standards.

In his new role, he will lead AGCS’s new IT organization as it targets a holistic overhaul of the IT operating model.

Spiegel joined Allianz in 2016 as Head of Business Operations and COO for Allianz Technology of America (ATA), after having held various positions in consultancy previously.

At AGCS, he will report directly to AGCS SE Chief Operating Officer and Board Member Bettina Dietsche. He succeeds Anton von Bebenburg who moved into a senior advisor role several months ago, supporting the large-scale IT transformation program of AGCS.

”Digitalization is an integral part for our NEW AGCS strategy and with our IT Transformation we support the transformation of the wider business into a next-generation insurer,” said AGCS COO Bettina Dietsche.

“I am delighted that, with Olav, we have found a new CIO who is familiar with AGCS and the wider IT ecosystem in the Allianz Group, in Europe and North America. He also brings a proven track record as digital transformation leader with both technology expertise and change management experience.”

Legacy specialist Catalina Holdings has appointed Anthony Mason as Chair, and Penny Shaw as Non-Executive Director of its UK Board....