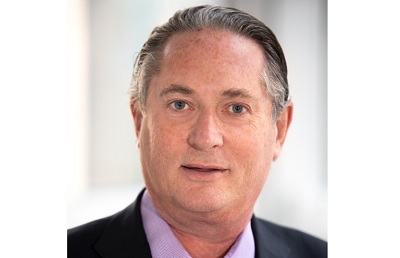 He joins the company after 32 years as a sales executive with Lawyers Title / Commonwealth Land Title.

During this career, Bebon has insured over $600 billion of real estate transactions, including offices, ground-up condo developments, gaming, hotels/resorts, multi-family, retail, energy, industrial, in the U.S., as well as international transactions in Canada, Caribbean, South America and Europe.

“We are extremely pleased that one of the title insurance industry’s best known and most respected professionals is joining AmTrust,” said Jason Gordon, President of AmTrust Title Insurance Company.

“Mike has built ‘Team Bebon’ into a powerhouse in the industry,” he added. “His team’s underwriting expertise — now together with AmTrust’s financial capacity — creates a formidable offering in commercial real estate on a New York metro, nationwide and international level.”

Steven Napolitano, President of First Nationwide Title Agency, also commented: “Mike and his team will be a major new force in driving the business of our company. Together, AmTrust and Team Bebon are a ‘dynamic duo’ for the title insurance industry.”

The company will maintain the Team Bebon name and its staff of underwriters; production and salespeople will be located in AmTrust’s midtown office.

“With AmTrust’s financial support, my team and I will be able to attract and meet the needs of the largest transactions in commercial real estate,” said Bebon. “We are all excited and energized for this new chapter for Team Bebon.”