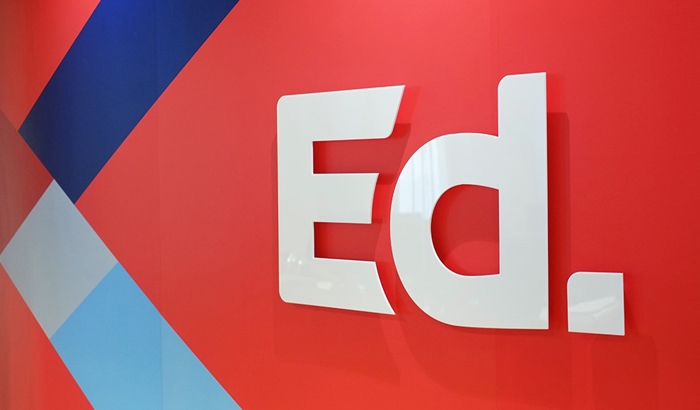 He specialises in insurance for E&P companies, national oil companies and drilling/service contractor clients from around the world.

Prior to Lockton, Neve served as a Senior Account Handler at Miller from 2013 to 2015, having previously worked at the same company as an Energy Technician and Insurance Broker from 1991 to 2000.

Neve’s time at Miller was separated by a 12-year tenure at Lloyd’s & Partners, where he held positions including Senior Energy Technician, Partner and Insurance Broker.

From 1987 to 1991, he also served as an Underwriting Assistant for Marine and Energy Insurance at Lloyd’s of London.

Commenting on the appointment, Ed praised Neve’s “strong technical background in arranging insurance programs,” and said he would bring “significant experience to further strengthen our service offering to our clients.”