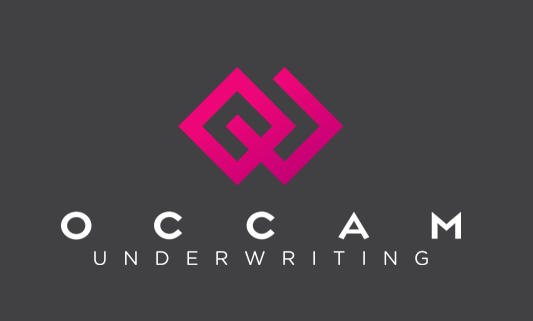 Speaking in a recent interview with Reinsurance News, Gibbins acknowledged that carriers are now responding to bright spots in rating for a number of insurance classes across the market.

However, he argued that the improvement is still very patchy, and has a long way to go if the market more broadly is to return to sustainability.

“My view is that if we are really going to see a change – a fundamental change in the marketplace within a short timeframe that will to accelerate the improvement in terms and conditions – then there needs to be another big insurance loss; a really significant insurance market loss event,” Gibbins told Reinsurance News. “If this happens then it will be the catalyst for change.”

He reasoned that another large loss – or series of losses – could cause a more long-lasting impact to the retrocessional reinsurance market than the one seen last year.

If the retro market responds by accelerating the rate of pricing increases, this impact could soon filter through into the rest of the re/insurance market.

“There have been improvements in some lines such as cargo, which has improved significantly. Improvements are now being seen in satellite and aerospace rates, but the market must continue with this shift to the level required in order to really getting back to conditions where underwriters are comfortably making an underwriting profit. It is still a complicated picture currently.”

Over the past two years, the re/insurance industry has seen a large number of fairly low-level catastrophes and large shock losses.

But whilst they have eroded earnings and damaged the balance sheets of a number of carriers, Occam does not believe these events in themselves have been sufficient to really change market rates at a macro level.

However, with loss creep from events like Typhoon Jebi continuing to rise, and an uptick in typhoon and wildfire losses, Gibbins suggested the conditions could be right for a fundamental pricing change to occur.

“I do think the marketplace is at a point where it could substantially change with one big insured loss event now, whilst maybe two years ago it would have ridden through it,” he said.

On the other hand, if another big loss event doesn’t materialise, Occam anticipates that rates are likely to continue on their current trajectory, with some improvements into 2020, but with significant variations by class and circumstance.

“I also think M&A will continue,” Gibbins added, “but expectations in that market have changed too.”

“There have been sale processes that have broken-down, or become protracted. Where deals have been closed, valuations have come down. There aren’t so many new outside buyers coming in, so it looks as if there is more of a shift to consolidation plays.”

Businesses that have been well-managed over the past few years will be best placed to benefit from a turn-around in the market, according to Occam.

In particular, those focused on creating a culture to manage growth will have an advantage in finding ways to develop profitably and retain and recruit talented staff.

But if the current pricing environment proves to be unsustainable, it may require carriers to make some difficult decisions based on their particular circumstances, such as reducing or coming out of some lines entirely.

“When large companies make strategic decisions to withdraw from a class of business it can have an impact,” Gibbins told Reinsurance News.

“We have seen that recently in the aviation and satellite markets,” he noted. “Decisions in response to losses and “Decile 10” at Lloyd’s had an impact in the cargo market a year ago. Without a market turn, there will be more withdrawals.”

Additionally, Gibbins believes that the continuation of the sequence of natural loss events seen this Autumn must serve as a “wake-up call” for the industry to start adapting their business models to climate change.

“The industry as a whole is just not responding to this,” he concluded.

Hannover Re has acted as the primary reinsurer for a £800 million longevity swap transaction between Zurich and a FTSE100...