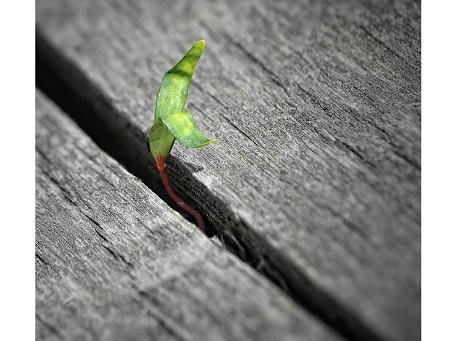 Fitch anticipates that re/insurers will be focused on the adequacy of their existing protections after significant catastrophe losses in 2019 and H1 2020 and ahead of a tougher operating environment.

Some Asian re/insurers have also taken up catastrophe reinsurance and retrocession covers in excess of the minimum regulatory requirements to improve risk mitigation, the firm noted.

Insurance coverage levels, particularly emerging APAC markets, remain among the lowest in the world with penetration rates of around 10% on average.

But Fitch sees the gap as an opportunity for reinsurers to expand their reach through raising awareness of products, service improvement, and collaboration with other reinsurance-related entities.

Asia accounted for the world’s largest share of economic losses from catastrophes in 2019, at $66 billion, or 45% of the global total.

The largest events included typhoons Faxai and Hagibis in Japan and severe floods in southern China.

These disproportionately high catastrophe impacts have already caused some insurers across the APAC region to consider more rigorous reinsurance arrangements to mitigate losses.

In Indonesia, for example, the domestic cession policy has led to more risks being retained domestically, with most local reinsurers holding catastrophe cover of around 1:400 return periods.

Similarly, in Australia, Fitch observes that large players have increasingly been strengthening their reinsurance programmes to meet a higher frequency of loss events.

According to Fitch analysts, reinsurance pricing in the Asian markets has been holding up well, with larger premium increases in certain business classes and the extent of increase varying by market.

In Japan, reinsurance costs are rising after two years of substantial catastrophe losses and higher reinsurance coverage by non-life insurers, with Japanese wind and flood risk pricing up by between 30% and 50% at the April 2020 renewal.

“While the peak zones have always been among the largest consumers of reinsurers’ capital, the experience in APAC in recent years has created an environment of heightened sensitivity, as reinsurers build strategies to develop partnerships and deploy their capital.”

In the property sector, there was an abundance of capacity but Australian reinsurers held firm on terms and conditions, with many prepared to cut capacity or decline renewals if they did not achieve adequate pricing.

Bermuda-based reinsurer, Fergus Reinsurance Limited, has announced the appointment of two reinsurance professionals to its underwriting and management team, reports...