Arch Insurance International, part of Arch Capital Group, has announced the promotion of Krista Bonneau to the position of Senior Vice President of Ceded Reinsurance. 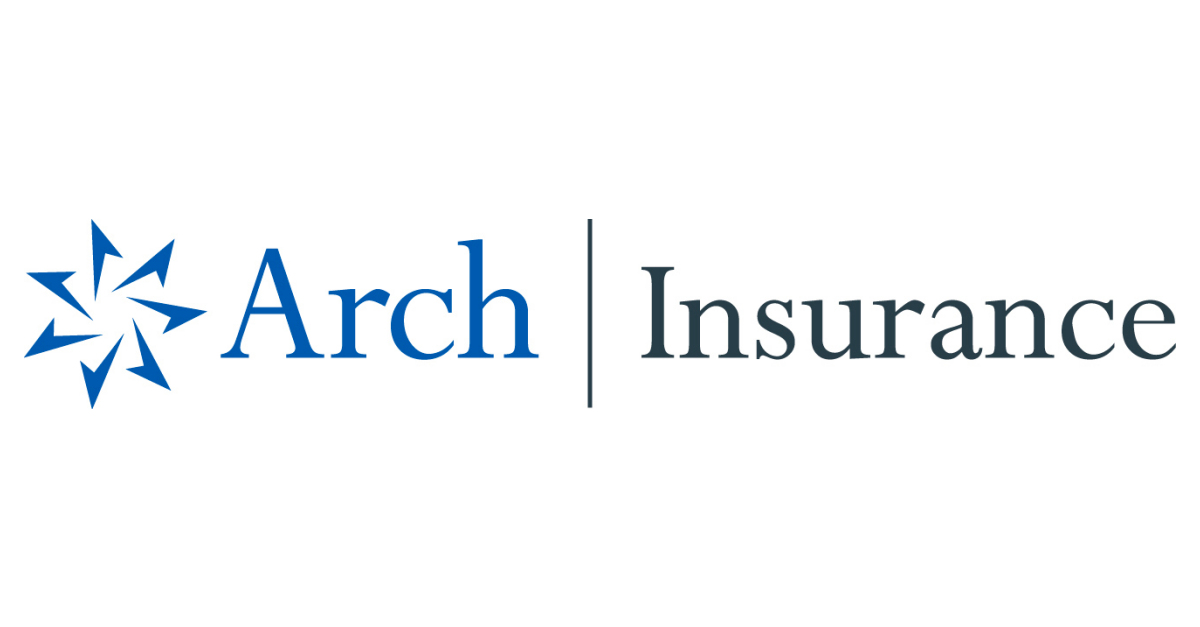 In this role, effective immediately, Bonneau will be responsible for managing all reinsurance programmes across Arch Insurance International’s portfolio.

She has also previously worked for Towers Perrin as a Reinsurance Associate.

Commenting on the announcement, Sturgess said, “We are delighted to announce Krista’s promotion to Senior Vice President, a move which is thoroughly deserved.

“Having worked for Arch for over 10 years, including eight years with a specific reinsurance focus, her granular understanding of our exposure profile is vital to further developing a robust reinsurance platform to support Arch’s continued growth.”

The Travelers Companies, Inc. has fallen to a net loss of $40 million for the second-quarter of 2020 as catastrophe...