Arch Re appoints François Dagneau as CEO of Canada branch

Arch Reinsurance Company has named François Dagneau as the new Chief Executive Officer of its Canada branch, replacing Patrick McGuiness, who is retiring from the company. 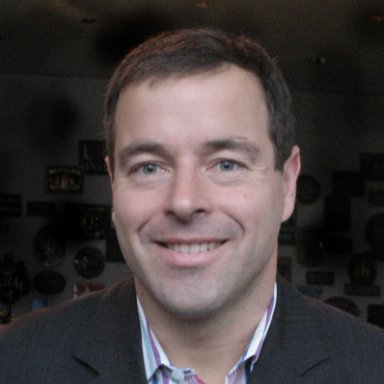 Dagneau, who has a 25 year career in the insurance and reinsurance market, joins Arch Re’s Canadian operations from reinsurance broker Aon Benfield, where he most recently worked as a Senior Vice President.

Prior to that, Dagneau worked for reinsurer Sorema in both Canada as President of the branch and Paris, France as its Chief Actuary.

Jerome Halgan, President and Chief Executive Officer at Arch Reinsurance Company, commented; “We are thrilled to have François joining our team given his depth and breadth of experience. He has a deep knowledge of the Canadian reinsurance market, executive management experience, as well as a strong background in both underwriting and analytics.”

Arch Re Canada has also announced that Rhonda Harvey, who has been with the company since 2011, is to take on the role of Chief Agent of the Canada branch of the reinsurer, in addition to her existing responsibilities as Chief Underwriting Officer, and will report to Dagneau.