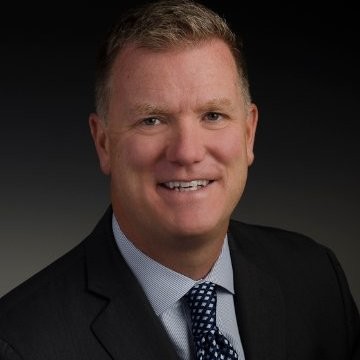 Grose will take on the role in addition to his current responsibilities as Argo Group’s Head of Marketing and Producer Management.

He will stand in while a replacement is found for outgoing President of Colony Specialty Ron Vindivich, who has announced plans to retire.

Argo says that a recruitment process is already underway and a permanent replacement for Vindivich is expected to be found by spring.

In the meantime, the position will be held by Grose, who joined Argo in 2014 as Head of Producer Management and later took on responsibility for all aspects of the brand and the marketing function.

He joined the company from Marsh, where he was tasked with leading all marketing and communications strategy and initiatives across the U.S.

Prior to this, he held a variety of marketing and producer/distribution management positions at companies including Zurich, Allstate and John Hancock.

“Gary is an effective leader with deep industry knowledge,” said Kevin Rehnberg, President for the Americas and Chief Administrative Officer at Argo Group.

“He’s a valuable member of our executive team, and the perfect choice to assist with the transition and onboarding of a new leader.”

Commenting on Vindivich’s retirement, Rehnberg added: “Ron has served in leadership roles at Argo for more than 12 years. During that time, he has made many contributions to the company.”