Wei-Lyn Loh is to become the new CEO of Singapore-based reinsurance company Asia Capital Re. 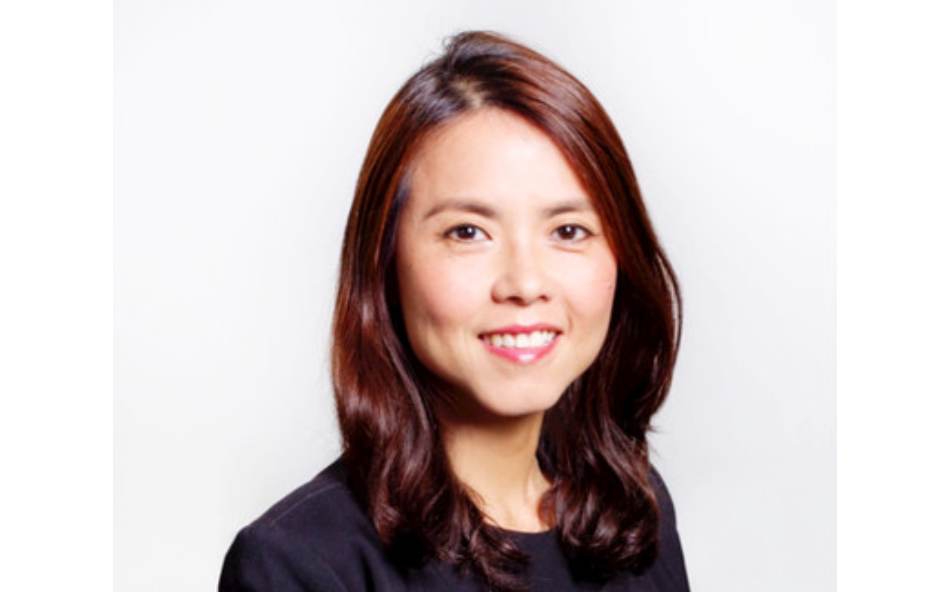 Making the announcement on LinkedIn, Loh said she was happy to share that she was beginning the new role.

Her profile states that she has been with Asia Capital Re for over seven years, joining as head of HR in April 2015, before becoming chief corporate officer in 2018 and chief operating officer in 2020.

Asia Capital Re is a subsidiary firm of Catalina Holdings, which acquired the company in March 2020.

The change of control of the Asian reinsurer became effective on March 31st, 2020 and marked the completion of Catalina’s first acquisition in Asia, with the firm eager to increase its exposure to the significant run-off market across the region.

That deal was approved by both the Monetary Authority of Singapore (MAS) and Bank Negara Malaysia. On December 5th, 2019 Asia Capital Reinsurance stopped writing new business and all existing policies in force was to be serviced until their expiration date.

Before joining Asia Capital Re, Loh had worked at Changi Airport Group, Axzo Nobel Paints and the Singapore Economic Development Board.