IAT Insurance Group has announced Donna McDermott as the successor to outgoing Senior Vice President Jim Miller, who plans to retire on March 1 2019, as head of IAT Reinsurance (IAT Re). 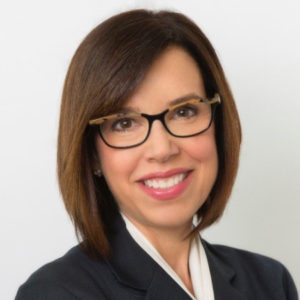 McDermott, who joins IAT on July 30 2018, brings over 30 years’ experience and joins from Aspen Re America where she had served as SVP and Head of National Accounts Treaty North America since 2009.

“When Jim shared his plans to retire, we wanted to find the best leader to assume the role and benefit from his counsel through the transition.”

“Donna is an underwriter who brings more than 30 years of experience, including more than 20 years of leadership experience in both facultative and treaty reinsurance. We are confident she will continue to build upon the strong foundation Jim and his team have established for IAT Re,” added Cunningham.

Since starting the unit in 2001, Miller and his team have built a successful assumed reinsurance business that has met or exceeded target returns each and every year, and today has over $350 million in written premium and accounts for 30% of the operating income for the IAT Insurance Group.

“We greatly appreciate Jim’s leadership and the successful team and business he built at IAT Re,” said Cunningham. “We congratulate both Jim and Tim on very successful careers, and wish them all the best in their well-deserved retirement.”

The Travelers Companies, Inc. (Travelers) has reported its second-quarter 2018 results, posting a decline in both net income and core...