The shareholders of Bermuda-headquartered Aspen Insurance Holdings have approved the company’s acquisition by funds under management of Apollo Global Management. 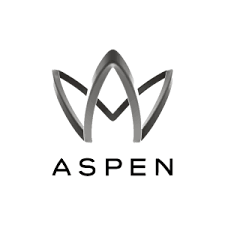 The first proposal voted for concerned the approval of amending the firm’s bye-laws to lower the number of shareholder votes needed to approve the merger with any third party from the affirmative vote of at least 66% of the voting power of the shares entitled to vote. Votes for totalled 51,673,110, against Votes against of 93,607.

At the end of August, Aspen confirmed that affiliates of certain Apollo investment funds have entered into a definitive agreement under which Aspen will be acquired by the Apollo Funds.

And now, Aspen’s shareholders have voted in approval of the merger agreement, as well as voting in favour of the approval of Potential Named Executive Officers’ Compensation in connection with the merger.