Atrium Underwriting,, the managing agent for Lloyd’s Syndicate 609, has announced the appointment of Michael Cusition as Marine Underwriter, reporting to David Sankey, Head of Marine. 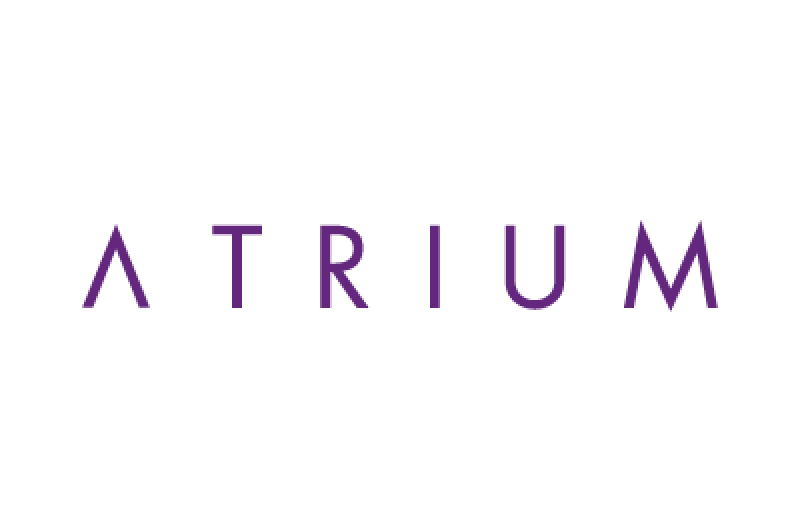 He joins Atrium from Munich Re having held the position of Underwriter of Marine & Energy Liabilities.

Prior to that, he spent four years as Assistant Underwriter at XL Catlin where he started his underwriting career.

David Sankey, Head of Marine, commented, “Michael has spent the last 9 years building a reputation as a quality underwriter, making him a valuable asset to Atrium’s team and I look forward to working with him closely as we continue to drive profitable expansion across our marine business.”

“Atrium is seen as one of the best places to work in the market both from a top-tier syndicate performance perspective as well as the inclusive culture within the business,” added Cusition.

“I am delighted to be part of the team and look forward to contributing to Atrium’s profitable growth.”

Some of Australia’s largest insurers have said their provisions for potential business interruption claims relating to COVID-19 remain “unchanged” following...