Global insurer and reinsurer AXA has confirmed that it will provide a capital injection of potentially €1 billion to its AXA XL unit to shore it up against elevated catastrophe and COVID losses this year. 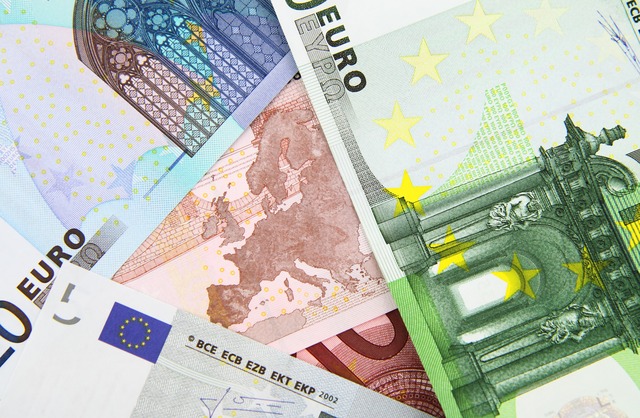 Chief Financial Officer Etienne Bouas-Laurent explained that increasing the capital at AXA XL would enable it to take advantage of favorable market conditions, even after taking heavy losses this year.

His comments to journalists came alongside the release of AXA’s results for the first nine months of 2020, which saw the company’s overall revenues decline by 2% to €79.7 billion.

AXA XL in particular is expected to exceed its catastrophe budget for Q3 by around €300 million, after reinsurance.

This comes after a 72% hit to AXA XL’s earnings at H1, when it absorbed most of the €800 million business interruption costs and €500 million event cancellation costs recorded within AXA’s P&C segment.

Based on conversations with AXA’s management, analysts at Deutsche Bank forecast the potential for a €1 billion capital injection for AXA XL back in September, depending on how losses shaped up over the remainder of the year.

Executives have now confirmed this plan, given the severity of catastrophe losses over Q3 and the continued influx of claims connected to the pandemic.

“We want to be sure that … we allocate capital to where we want to grow. It’s important that XL is able to seize opportunities, while there has also been losses linked to COVID this year,” Etienne Bouas-Laurent said in an earnings call alongside the 9M release.

“We have an intention to increase the capital at XL in this context,” he added.

Fresh capital is expected to help AXA XL achieve further profitable growth at the 2021 renewals, particularly at a time when reinsurance pricing is looking very attractive.

The capital will be redeployed internally from AXA, the CFO explained, and will not affect the company’s overall solvency.