AXA XL, the property & casualty and specialty risk division of AXA, has hired Michael Yeats from Munich Re to serve as Head of Latin America, Reinsurance, based in Bogota, Colombia. 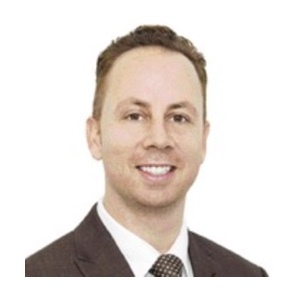 In his new role, Yeats takes on oversight of the company’s reinsurance offices in Bogota, Buenos Aires, Miami, and Sao Paulo, which provide a wide range of P&C reinsurance solutions.

He rejoins AXA XL, having served as Deputy Office Leader and Treaty Underwriter in Bogota from 2012 to 2016, from global reinsurer Munich Re, where he most recently served as Vice President, Engineering and Specialty Marine for the Americas.

Also with Munich Re, Yeats held the position of Treaty Client Manager for South America, and Head of Marine Reinsurance (Latin America & Caribbean, Spain and Portugal).

“We are delighted to have Michael join our team of experts in Latin America. His extensive background and expert leadership will strengthen the implementation of our overall regional strategy.

“We are a leading reinsurer in the Latin American market, with a well-diversified risk portfolio. The addition of Michael to the team will allow us to further build our market franchise and expand the reach of our partnerships with clients and brokers across the entire region,” said Schmidt.

New data from broker Marsh shows that global commercial insurance prices increased by 22% in the fourth quarter of 2020....