AXA XL has announced the appointment of Florian Richard as Chief Risk Officer for the Americas and as Head of Underwriting Risk. 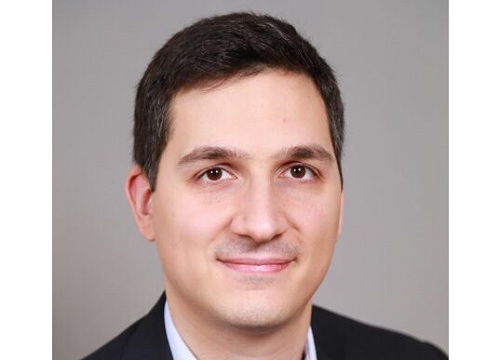 Richard previously served as Head of Underwriting Risk, Reinsurance at AXA XL, having taken up this role in January 2022.

Prior to this he spent two years at AXA XL as a Senior Actuary for Reinsurance Risk Management, following nearly nine years at XL Catlin.

In his new role, Richard will advise Joe Tocco, CEO Americas, and his leadership team on risk management themes while promoting an integrated risk framework.

He will also work with Libby Benet, Global CUO, and product GCUOs to identify, evaluate and monitor key underwriting risks.