Beazley has appointed former Swiss Re executive Fred Kleiterp to the role of European General Manager as the firm continues its growth across Europe. 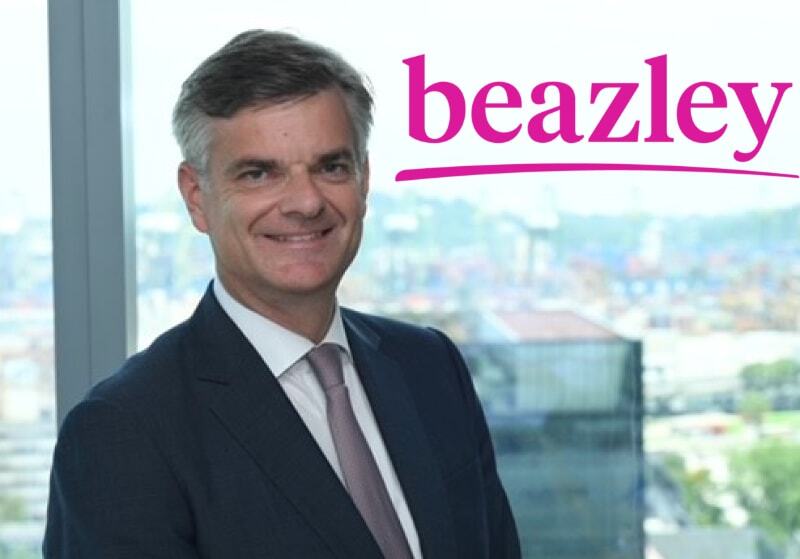 Kleiterp will join the company on 1 June 2023 and will additionally become a member of the Executive Committee.

Beazley suggests that the appointment is another step in its ongoing investment in the development of its European footprint, further building out the management structure of a business that boasts offices in five countries.

Kleiterp most recently served as CEO for EMEA at Swiss Re Corporate Solutions.

He also previously led the division’s Asia Pacific operations, having held several senior positions in a two-decade-long career with the reinsurer. Swiss Re has named Nina Arquint his successor in the role of CEO EMEA.

Adrian Cox, CEO of Beazley, and to whom Kleiterp will report, commented, “Beazley sees excellent opportunities to expand our specialist insurance offering to brokers and their clients across Europe.

“Fred Kleiterp is highly experienced in growing underwriting businesses in both Europe and Asia Pacific and underpins his growth track record with a focus on operational excellence that brokers and their clients rightly expect.

“The investment we have already made across Europe has created a successful and effective launchpad, which I believe under Fred’s leadership will develop in both scale and pace and I’m looking forward to this exciting next phase in Europe.”

Kleiterp himself added, “Beazley’s reputation as a specialist insurer is well known and combined with its focus on underwriting excellence and its ambitions to grow, I believe we have an outstanding opportunity across Europe. I am looking forward to getting started and working with the team.”