Berkshire Hathaway pegs hurricane Michael loss at up to $550m

In announcing its latest quarterly results this weekend, Berkshire Hathaway, the Warren Buffett owned giant conglomerate, said that its insurance and reinsurance businesses expect up to $550 million of catastrophe losses from hurricane Michael. 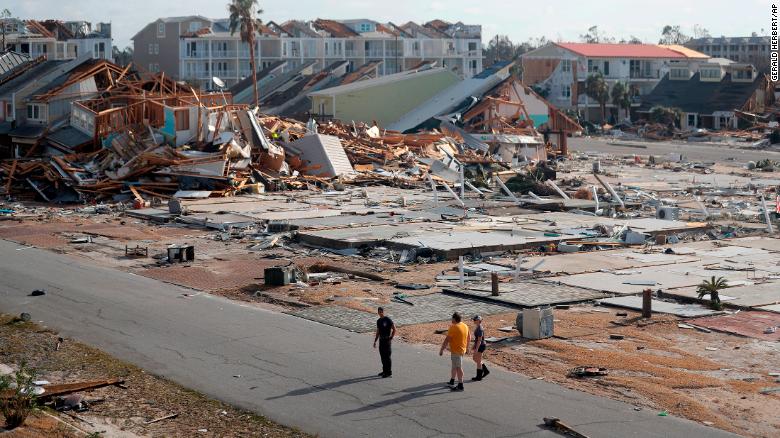 Hurricane Michael struck the Florida Panhandle a deadly blow on October 10th, coming ashore as a major Category 4 storm with wind speeds of up to 155mph.

Wide spread damage from storm surge and strong hurricane force winds was experienced across the Florida Panhandle region, as well as into states including Alabama, Georgia and the Carolina’s.

As a result, it’s no surprise that Warren Buffett’s giant and expansive insurance and reinsurance enterprise would be hit relatively hard by the storm, although the estimate does also likely reflect the fact that the firm has been pulling back somewhat on property catastrophe exposures.

Berkshire Hathaway said that its incurred losses from hurricane Michael’s impacts are currently estimated to be in the $350 million to $550 million range and would hit the firms fourth-quarter 2018 results.

For comparison, insurance giant AIG said it expects up to $500 million of losses from hurricane Michael.