Warren Buffett-run holding company and conglomerate, Berkshire Hathaway, has reported pre-tax losses related to Hurricane Ian of $3.4 billion for the third quarter of 2022, as the company’s insurance and reinsurance units fell to an underwriting loss of $962 million. 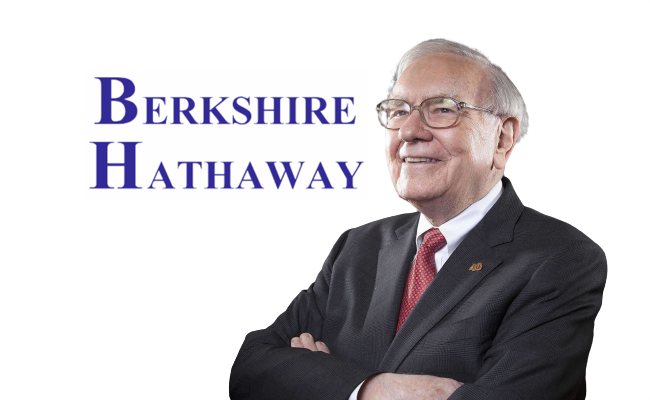 For Berkshire’s insurance and reinsurance operations, the quarter was marked by significant catastrophe events, including Hurricane Ian at a cost of $3.4 billion. After-tax, the Hurricane Ian loss stands at $2.7 billion.

At GEICO, Warren Buffett’s auto division, the underwriting result declined to a loss of $759 million for Q3 2022, as loss and loss adjustment expenses increased by more than 12% to $1 billion, including $600 million from Hurricane Ian.

Of the re/insurance businesses, Berkshire Hathaway Reinsurance, which includes General Re (GenRe) and National Indemnity (NICO), reported the smallest underwriting loss at $110 million for Q3 2022, making it the only segment to improve year-on-year against a Q3 2021 underwriting loss of $708 million.

Within the reinsurance business, the P&C operation experienced losses from catastrophes of $1.9 billion, primarily from Hurricane Ian. Additionally, the P&C reinsurance unit benefited from reductions in estimated ultimate liabilities for losses occurring in prior years of $833 million.

The P&C reinsurance business saw premiums written increased by over 11% to more than $4.5 billion, with this part of the reinsurance group actually reporting a small underwriting gain of $23 million, with a combined ratio of 99.4%, compared with 106.8% a year earlier.

Similarly, the life and health reinsurance division produced an underwriting gain of $67 million for Q3 2022, although losses for retroactive reinsurance and periodic payment annuity more than offset these gains, leading the overall reinsurance underwriting loss of $110 million.

However, after a strong first and second quarter, Berkshire Hathaway Reinsurance has recorded an underwriting gain of more than $1 billion for the first nine months of 2022, which is a huge improvement on the loss of roughly $1.3 billion in 9M 2021. This positive performance is driven by the P&C business, which, for 9M 2022, has produced an underwriting gain of $1.4 billion.

In light of the significant impacts of Hurricane Ian for the firm in the third quarter, it’s unsurprising that, overall, the Berkshire Hathaway conglomerate has today reported a net loss attributable to shareholders of almost $2.7 billion.

While the company’s operating earnings for the period increased to $7.7 billion, the macro-effects of financial market volatility resulted in investment/derivative losses of a huge $10.5 billion.

For 9M 2022, the loss attributable to shareholders stands at almost $41 billion, as investment/derivative losses of a massive $65 billion more than offset operating earnings of $24 billion for the period.