The Bermuda Monetary Authority (BMA) has reported a recent rise in the number of insurance and reinsurance registrations on the island. 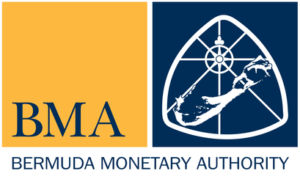 11 re/insurers registered with the BMA during the first two months of 2018, compared with just five for the same period in 2017.

“The BMA is pleased to see these increased (re)insurance registrations, despite challenging market conditions.”

In its annual actuarial analysis of industry reserves, Morgan Stanley reported a year-on-year (YoY) deterioration that left Property and Casualty...