Analysts at financial services company Jefferies have suggested that a victory by Joe Biden at the upcoming US election could entail some short-term negatives for the non-life insurance industry, but would ultimately be beneficial in the longer-term. 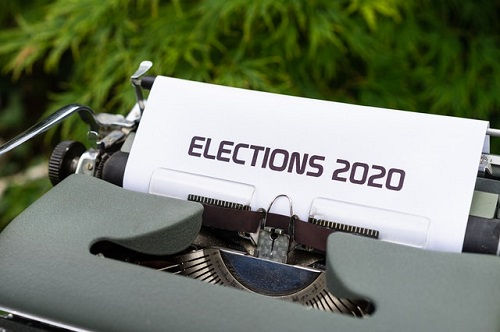 Philip Kett, Vice President at Jefferies, noted that in the case of a Biden administration, insurers should expect fiscal stimulus efforts aimed at low and middle income households and increased business taxes.

These measures could drive inflation higher and negatively impact the non-life industry’s reserving adequacy, he warned.

“Thus in the short-term, we expect a Biden presidency would negatively impact the reserving strength of those non-life insurers and reinsurers most exposed to the US,” Kett said.

However, in the longer term, he added that this action will likely drive continued acceleration in the pace of non-life insurance price rises, which will benefit the industry.

Currently, Jefferies considers Swiss Re, Zurich, AXA, Hiscox and Beazley to be among the re/insurers most exposed to potential measures from a Biden administration.

“As insurers must price for the expected cost of claims months or potentially years in advance of a claim being settled, the insurance industry’s profitability is heavily reliant on correctly forecasting inflation,” Kett explained.

“Where inflation is less than expected, insurers have effectively over-priced cover, leading to a profit surprise. Conversely, where inflation surges, industry profits suffer.”

With more US citizens retiring every year, the firm expects a Biden administration to make further changes to the Department of Labor’s (DOL) Fiduciary Rules.

Changes were originally announced under the Obama Administration and have since stalled under Trump, it noted.

“Under Biden, it is likely that there will be increased focus on this area of policy. Such changes could increase the cost of sales for life insurers, or limit their ability to sell products,” Kett remarked.

In this area, Jefferies sees Prudential and Allianz as the most exposed insurers.

New York-based asset manager, Rosh Capital Management, has announced that it plans to launch a Bermuda-based reinsurer, to be called...