The Bermuda Monetary Authority’s (BMA) Board of Directors has announced that Shanna Lespere has been appointed to the new permanent Deputy Chief Executive Officer (DCEO) post of the Authority, effective immediately. 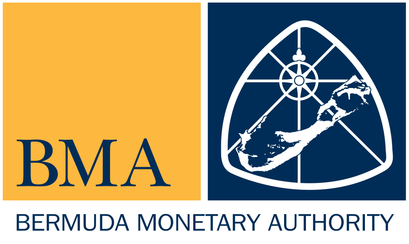 Within this new role Lespere will be taking on several responsibilities. This includes providing executive leadership and strategic direction concerning the BMA’s operational, human capital and regulatory implementation.

Lespere has been with BMA for over 17 years. In her most recent role with the company, she served as Chief Operations Officer, where she was responsible for the Authority’s operations function, which included, communications, document management, finance and currency operations, programme management, and enterprise risk management.

Prior to that, she served as Director of Operations for 2 years.