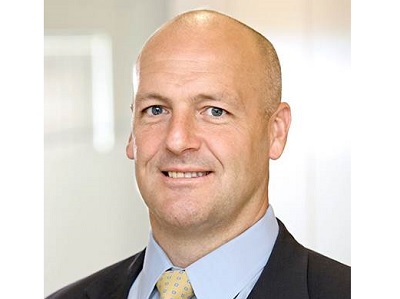 Taking over the President role from Rob Bredahl is Tim Ronda, whose addition to TigerRisk as a Senior Executive was announced just last week.

Ronda will join TigerRisk starting on October 14th, having most recently served as Global Geographic Leader of Reinsurance Solutions at Aon.

Bredahl, who will continue to be based in New York, explained that with the addition of Ronda, the executive team felt it was the right time to put their previously agreed succession plans into action.

He added that Fox will continued to take a “hands-on” approach to the business, but said the change will allow him to focus more on advising clients and doing deals.

“This is an exciting time for the company,” said Fox. “I am proud of what we have achieved, but it is now time for a new breed of leaders.”

“I will still be working full-time in the business making sure clients are getting what they need and allowing the company to move forward,” Fox continued. “When Jim Stanard and I founded the company in 2008, naysayers gave the company little chance to thrive, and we are thirteen years on with a phenomenal market-leading team and a bright future ahead of us.”

“I am delighted to take up this role and continue the momentum and growth Tiger has seen over the last year and move the company into a new and exciting phase,” added Bredahl. “The organizational changes we have announced this week signal the next step in our company’s evolution. This CEO transition has been planned for a long time and has been implemented just as the business is gaining incredible traction in the market.”