Uncertainties driven by the UK’s vote to leave the European Union (EU) saw numerous intermediaries establish offices in the EU and according to Elizabeth Grima, Senior Executive Manager of New Dawn Risk (Europe), 2022 will see an expansion of European specialty MGAs to the detriment of the London market. 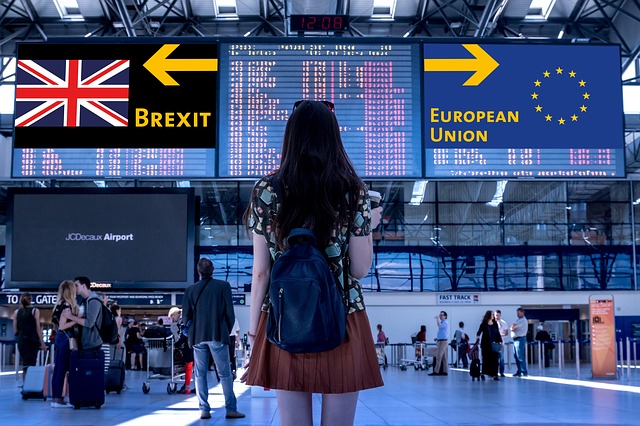 She explains that while initial predictions claimed that little would change as a result of the UK’s withdrawal, the fact is that this has not entirely been the case.

As our readers will be aware, a fair number of London-based carriers have had to reconsider their European business models post-Brexit, and this includes whether to continue writing business in some countries at all.

As such, Grima notes that jurisdiction and country of domicile has become increasingly recognised as an issue for service providers globally.

“As a result, a number of intermediaries, whether managing general agents (MGAs) or intermediary facilities, have set up office in the EU to preserve or to grow their business in Europe. The choice of legal jurisdiction for these offices has varied in reason but generally is linked to a calculation based on proximity, relationship, regulatory constraints, fiscal and speed-to-market incentives,” said Grima.

Adding that while this is a natural development, there’s an undertow which is ultimately negative for London’s reputation as an insurance hub.

“Much has been made of the growth of the MGA model over the last couple of years, and it is generally agreed that this is an area of the market where creativity and new ideas flourish with innovations on pricing and customer service being particularly successful,” said Grima. “It is much to the detriment of the London Market if we begin to see MGAs being established in Europe at the expense of London.”

The London insurance market is the oldest in the world and Grima states that it will always be a global hub for insurance business.

However, recent regulatory changes have created a slow but inevitable move away from the traditional market with greater opportunities for innovation occurring in the MGA and delegated authority space.

“Watch out for this trend bringing increased critical mass to European markets, to the disappointment of London in 2022 and beyond,” she said.