Global specialty re/insurer Brit has announced the appointment of Mark Allan as CEO of Ki, its fully digital and algorithmically-driven Lloyd’s of London syndicate, launched in collaboration with Google Cloud. 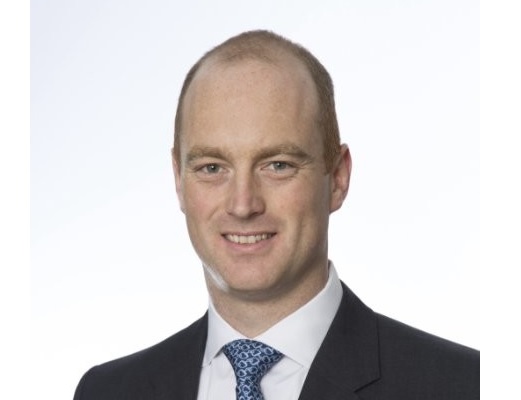 Allan has served as Brit Group CFO and Brit Limited Group Executive Director since 2015, following roles as CRO and Director of Strategy since he joined the company in 2010.

He has led the development of Ki over the last 18 months alongside Matthew Wilson and will now take on full-time leadership to continue building the business.

First announced in May 2020, Ki aims to significantly reduce the amount of time taken for brokers to place their follow capacity.

Upon taking up his new position, Allan will retain his role as Group Executive Director of Brit Limited and will continue to lead the group’s third-party capital vehicles (Syndicate 2988 and Sussex Capital).

Ki has also appointed James Birch as Development Director and Alan Tua as Portfolio Director, both reporting to Allan. Birch will continue to work as Head of Innovation at Brit in addition to his role at Ki.

Tua, meanwhile, joins from Direct Line Group where he was Head of Analytics and Data Science and will be responsible for developing Ki’s underwriting algorithm.

This follows the recently announced appointment of Dan Hearsum who joins Ki as Managing Director. Dan joins from his role as the Head of Placement in London at Marsh.

“Ki has established Brit at the forefront of innovation and has the potential to transform the Lloyd’s market and the wider insurance industry,” said Matthew Wilson, CEO of Brit.

“Mark has played a fundamental role in the development of this vision since day one. We’re therefore delighted that he will be moving into the role of CEO, leading the business and enabling Ki to realise its ambition to redefine commercial insurance.”

Allan also commented: “Ki’s launch marks a pivotal point in the digital transformation of our industry, and I’m delighted to be appointed as CEO.  We have assembled a world-class team within Ki and in our partnerships with Google Cloud and UCL, and we have the full support of Brit and Lloyd’s behind the initiative.”

“We have built Ki with the latest technology and a vision of providing a seamless follow capacity to our broker partners,” he added. “The benefits of this transformative business model are dramatic and will enable follow business to be placed with ease. This is a true step-change for Lloyd’s.”

Billions at stake ahead of FCA court ruling: Deutsche Bank

Commentary from Deutsche Bank highlights that billions of pounds in potential insurance claims are at stake ahead of the imminent...