California has extended its mandatory protections from insurance non-renewals into new areas in both the north and south of the state following recent wildfire disasters. 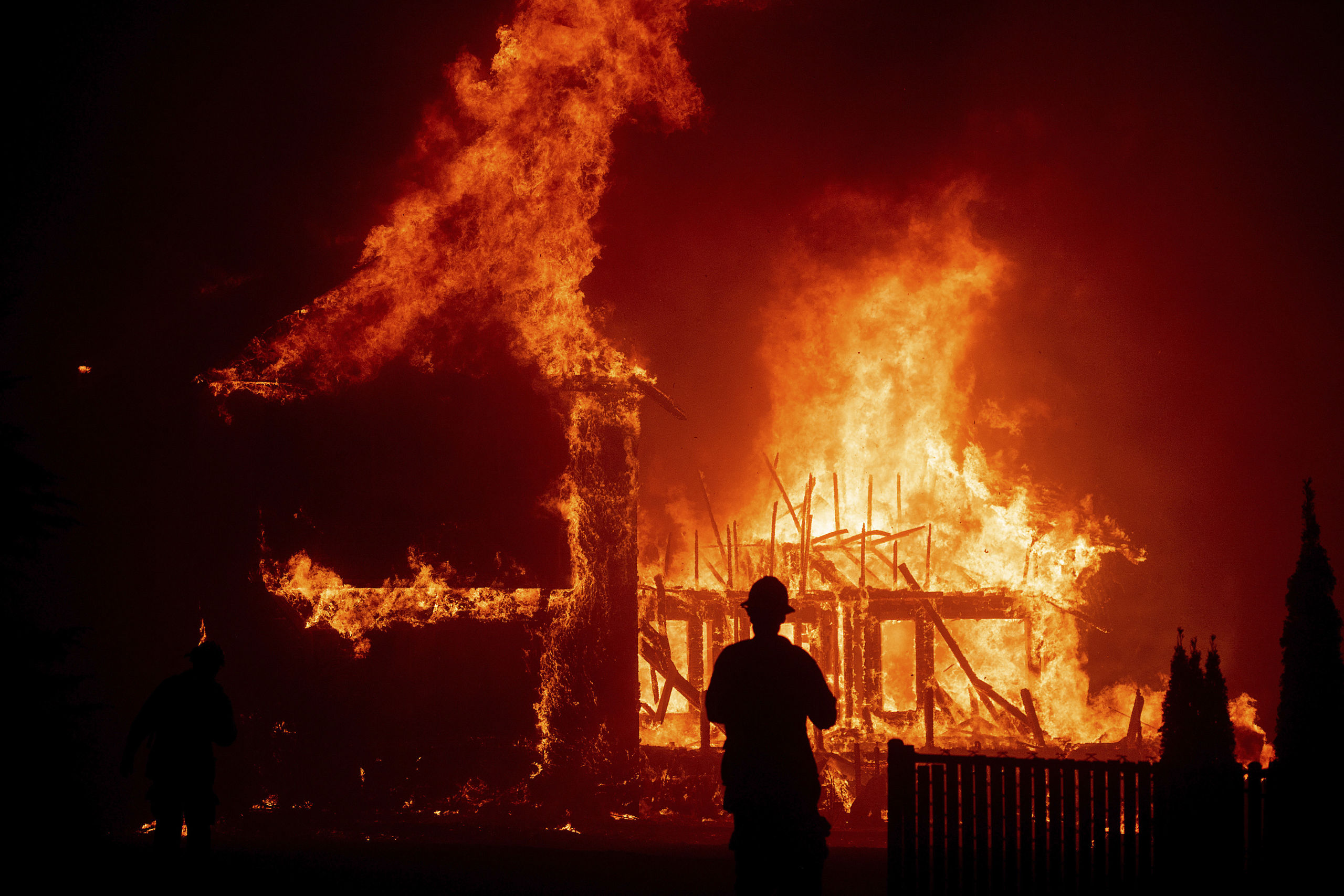 Insurance Commissioner Ricardo Lara claimed that more than one million homes across California will now be protected by the non-renewal law, which was first introduced last year.

It marked the first time that California had invoked the new law, and was estimated to apply to around 800,000 homes.

However, there were concerns that the homeowner insurance crisis had extended beyond the wildfire perimeters covered by the law, and Lara called on insurers to voluntarily cease all non-renewals across the state until December 5, 2020.

Now, it appears that California has tried to address these concerns to a  degree by bringing an approximately 200,000 further homes into the area covered by the non-renewal law.

These include ZIP codes adjacent to recent wildfires in parts of San Bernardino and Riverside counties, such as the mountain communities of Big Bear and Lake Arrowhead, as well as parts of Contra Costa, Solano and Ventura counties.

“The communities in the San Bernardino Mountains were some of the first to suffer the destabilizing impact that insurance non-renewals have on local communities, and they are among the first to receive much-needed breathing room under our new state law,” said Lara.

“This wildfire insurance crisis has been years in the making, but it is an emergency we must deal with now if we are going to keep the California dream of home ownership from becoming the California nightmare, as an increasing number of homeowners struggle to find coverage. I look forward to working with our Legislature and local communities on additional lasting solutions.”

Prior to the introduction of the 2018 law, California only provided non-renewal protection for those who had suffered a total loss.

The new laws, however, established protection for those living adjacent to a declared wildfire emergency but who did not suffer a total loss.

The new moratorium comes amid growing concern that homeowner insurance has become more difficult for Californians to obtain from traditional markets, forcing them into more expensive, less comprehensive options such as the FAIR Plan – California’s insurer of last resort.

According to data from the Department of Insurance, the number of non-renewals rose by more than 10% last year in seven counties as a direct response to wildfire losses.

The number of consumers covered by the FAIR Plan has similarly surged in areas with high wildfire risk.

“Home insurance is not a luxury – it’s a necessity,” said Amy Bach, Executive Director of United Policyholders. “Yet for hundreds of thousands of Californians it’s become almost impossible to find and afford. This puts people between a rock and a hard place, and communities up and down the state are hurting.”

“At United Policyholders we are doing all we can to help consumers deal with this situation and we thank Commissioner Lara for authoring the moratorium bill and agreeing to take further action with a statewide voluntary moratorium.”

OMERS, one of the largest Canadian defined benefit pension plans, has entered into an agreement with Fairfax Financial Holdings Limited...