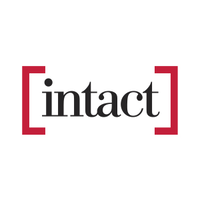 The company revealed that it’s losses were concentrated in Canadian property lines, with impacts of approximately $54 million and $48 million pre-tax in commercial and personal property respectively.

Intact Financial previously broke down catastrophe losses in Q1 2019, when it reported costs of almost $200 million, or $128 million after reinsurance.

With over $10 billion in annual premiums, Intact Financial is the largest P&C insurer in Canada and a major provider of specialty insurance in North America.

Last year, the company boosted its specialty lines direct premium to $3 billion after reaching an agreement with Princeton Holdings Limited to acquire The Guarantee Company of North America (The Guarantee) and Frank Cowan Company Limited.