In casualty lines of business the reinsurance tail is no longer wagging the primary dog, as the market has disconnected from previous cycle changes, according to Andrew Newman, President of Willis Re. 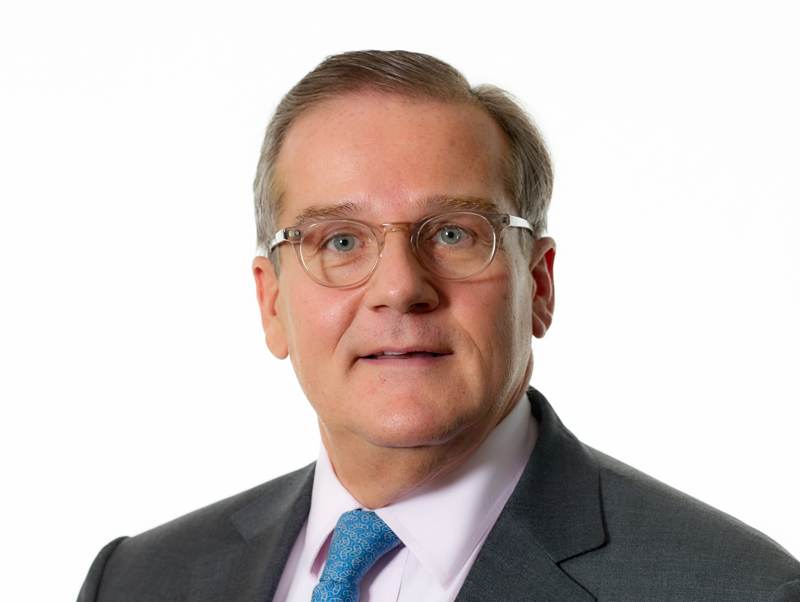 In an interview with Reinsurance News, Newman discussed current dynamics within the casualty reinsurance market and underlined primary insurers’ corrective action, stable capacity from top-tier markets, and the sensible response of reinsurance markets as noteworthy sector attributes during the mid-year renewals.

“The casualty market comprises a large collection of diverse products, each with its own regional and segmental nuances. That means it cannot be assessed accurately as a single block. With that caveat in mind, the market operated efficiently and rationally, with corrections in certain markets, stability in others, and a continued client-centric view on the part of reinsurers.

“No significant market entries or exits impacted the dynamics of supply and demand; where some markets choose to contract, others saw opportunities to reinforce the benefits of participating in a syndicated product,” said Newman.

In terms of pricing, he explained that primary insurers have taken corrective action, pushing for increases and retracting in certain segments – which has ultimately improved trading conditions – in isolation of reinsurers.

“This suggests a disconnect from previous cyclical change, when the reinsurance tail wagged the primary dog. That new dynamic confirms the resolve of insurers to restore their books to profitability,” he added.

Also supporting the performance of the casualty market at the mid-year renewals, which saw rate increases across numerous lines and in various regions, including U.S. financial lines, commercial auto, lead umbrella, and others, is the fact that capacity from top-tier markets remains stable, explained Newman.

“So, while technical adjustments in pricing (as well as coverage and capacity) are self-evidently favourable improvements, the lack of supply-side dislocation is not a hard market in the conventional sense. Capacity supply is not driving pricing dynamics,” he said.

Newman continued to explain that another notable attribute is the continuation of a sensible response from all reinsurance markets, on a client-by-client basis.

“As reinsurers differentiate based on reinsured’ performance, their own experience, and the state of each overall relationship, aggregate figures may mask widening spreads amongst reinsurance buyers. That undermines the notion that long-tail reinsurance capacity is commoditised, or even close to it.”

Long-tailed by nature, the casualty market is very complex and while market participants are attempting to price as accurately as they can, the risk changes constantly and as such, surprises can and do happen.

“Reinsurers all strive to assess the potential profitability of each portfolio as accurately as possible. They seek to estimate expected loss and volatility through a plethora of approaches and assumptions. No one makes an intentional mathematical mistake; however, by its nature, casualty risk changes constantly, as the societal landscape evolves. Accuracy at one moment in time can be inaccuracy at another, through no fault of the person pricing the business.

“Claims quantum is influenced retroactively by a whole serious of exogenous dynamics, both societal and economic. Interest and inflation rates, as well as judicial, legislative and societal trends, coupled with new forms of emerging risk and the concomitant liability, have the potential to impact a low-hazard class in ways that make it high-hazard. In some instances, the impact is retroactively dependent on a given policy’s loss trigger.

“Every stakeholder makes what they hope are rational and well-considered decisions at the time of underwriting acceptance, but the nature of long-tail business means you can be wrong tomorrow even when you were right today. ‘Wrong’ tends to be a euphemism for under-priced, but it is not a one-way street. The industry’s decade of reserve releases shows that one can be wrong in the right direction,” explained Newman.

Looking forward to what new casualty exposures might emerge, Newman said that as is the case with other market participants, cyber is on everyone’s mind. Aside from this, Newman highlighted a range of evolving exposures which includes emerging risks such as nanotechnology, the examination of food health and the liability of artificial intelligence and technology

“These are compounded by accelerants like the internet, which permits mass communication about injury or exposure that is on the rise in one part of the world to be made immediately to the rest of it. That will lead to more threats and shorter emergence. It would be an intriguing exercise to consider whether the pace at which asbestos claims emerged would have been different if they had begun during the social media era.

“What is the next asbestos? No one knows, but it will arise where similar dynamics prevail. When harm to large numbers of individuals follows exposure to a specific compound, the landscape exists for another wave of mass-tort litigation.

“The insurance industry does a reasonable job of looking forward to identify such emerging threats, and avoiding prior mistakes by managing the pyramid of limits using the claims-made form for high-risk industries. However, the plaintiff bar is active. Several industries seem to be attracting attention in the way tobacco manufacturers did,” said Newman.

To conclude, Newman said that the ongoing transformation to digital rather than physical assets, which reaches beyond casualty risk, alongside the widespread use of data in the post-industrial world, “will keep the industry busy for some time.”

David Rains, Managing Director at Guy Carpenter (GC), has argued that "the time has come to challenge the traditional life...