Chedid Re, a member of Chedid Capital Holding and reinsurance broker, has made a series of appointments to its senior executive leadership positions. 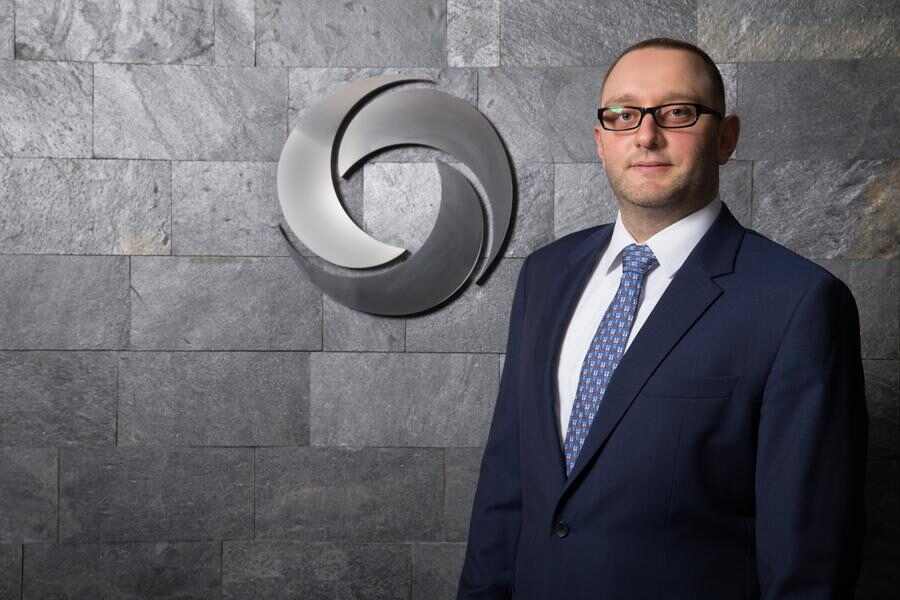 Elie Abi Rached has been appointed as Chief Executive Officer of Chedid Re’s global operations whilst retaining his position as CEO – Chedid Re KSA.

At the same time, Joe Asmar has been named as Deputy Chief Executive Officer of Chedid Re’s global operations whilst retaining his position as Group Head of Facultative Reinsurance.

And lastly, Wadih Hardini has been appointed as Deputy Head of Facultative Reinsurance of  Chedid Re’s global operations whilst also retaining his position as General Manager – Chedid Re Dubai.

“Nearly 25 years after its creation and the growth and development it has witnessed around the world, Chedid Re today needs more than ever a dynamic and robust senior leadership team to manage its ongoing expansion,” said Farid Chedid, Chairman and Group CEO of Chedid Capital

He continued: “I am confident that the new appointed members have the management depth and expertise to enable them to achieve the Group’s strategic goals as they were onboard from the early days and contributed to our growth in a performance-driven, goal-oriented, and forward-thinking approach. They will also constantly explore new initiatives to deliver the best and build on relationships with clients, reinsurers, and stakeholders.”

Newly appointed CEO, Elie Abi Rached, expressed his pride in his nomination, thanking the Board of Directors and its Chairman for their trust and considered that the new changes will put him, and his other two promoted colleagues, in front of a great challenge to continue the success that has enabled Chedid Re to rise and expand for over more than two decades.

He said: “Today more than ever, we shall continue to work with our teams to strengthen and develop the position of Chedid Re to reach our goals, and we shall succeed.”