China and Germany have signed new agreements designed to strengthen their coordination in re/insurance, banking and finance, according to reports from Reuters. 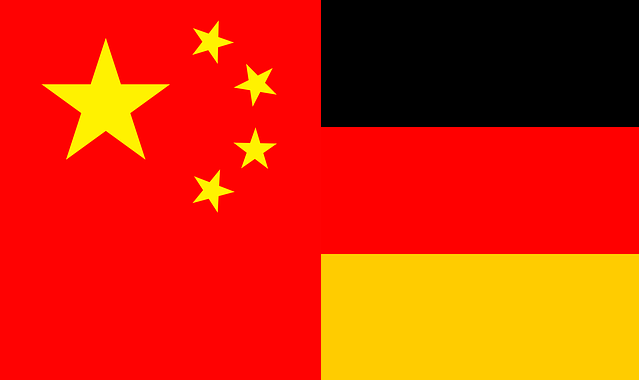 The agreements will allow German insurers to set up wholly-owned insurance holding firms in China, while Chinese insurers and reinsurers are welcome to conduct reinsurance business in Germany.

A statement from the parties outlined a commitment to “strengthen macroeconomic policy coordination and pragmatic cooperation in the fiscal and financial fields and expand strategic cooperation,” Reuters reported.

Another aspect of the agreement allows German banks to apply to become a primary dealer in the open market operations of the People’s Bank of China (PBOC).

Germany and China also intend to find areas of cooperation between China’s Belt and Road initiative and the EU’s strategy for linking Europe and Asia, as well as European infrastructure planning.

“I am very happy that we have succeeded in agreeing concrete, very concrete steps today,”added Scholz. “There must be a level playing field, reciprocity is the key.”

The agreement comes amid uncertainty caused by the ongoing trade war between the U.S and China, and addresses a need to maintain the global multilateral system and fight trade protectionism.

“It is important that, contrary to recent trends that we can observe elsewhere, we are seeing progress in our cooperation,” Scholz told reporters before the talks.

“As the world economy slows, market volatility rises, creating greater risks,” he continued. “We have a lot of common interests in financial matters, and we need to bring different perspectives together. I believe that is the very important task of this financial dialogue.”

The insurance and reinsurance industry loss expected from the December 20th severe hail storm that struck the Sydney and surrounding...