Global re/insurance firm Chubb has issued a statement endorsing the completion of the Phase One trade agreement between the United States and China. 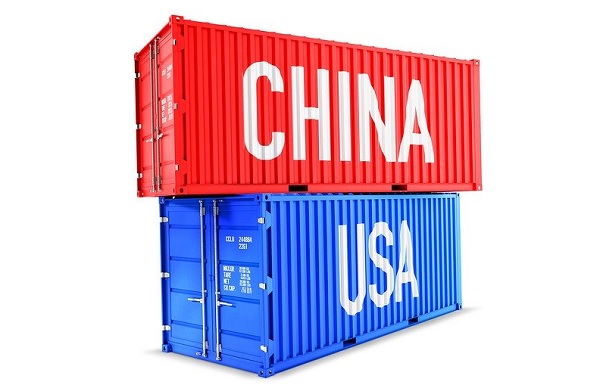 The agreement, signed yesterday by US President Donald Trump and China’s chief negotiator, Liu He, aims to defuse parts of the trade conflict that has developed between the two countries in recent years.

The statement from Chubb praises the step forward in negotiations, and notes that the agreement should further open up the Chinese insurance market to US business.

“Chubb welcomes and supports the successful completion of the Phase One trade agreement between the United States and China,” Chubb said. “We congratulate the governments of both nations for achieving this important confidence-building step.”

Under the arrangement, the US government has agreed to cut some tariffs on Chinese goods in exchange for Chinese pledges to purchase more American farm, energy and manufactured goods, and address complaints about intellectual property practices.

Specifically, China has agreed to increase purchases of US products and services by at least $200 billion over the next two years.

The US, meanwhile, will halve the tariff rates it imposed on $120 billion of Chinese goods last September to 7.5%.

However, some commentators have argued that the agreement represents only a modest de-escalation of hostilities, and does not address some of the major economic reforms that the US had previously sought.

It’s anticipated that some of these issues could be taken up in a second round of negotiations further down the line.

“We urge the U.S. and China to expeditiously move to the important Phase Two negotiations, taking into account the interests of both countries while reconciling important differences,” Chubb continued.

“At Chubb, we have confidence in the long-term potential of the Chinese insurance market, and this agreement should expand market access for American business in financial services, including insurance.”